Taras Vysotsky noted that the state has the right to confiscate land. 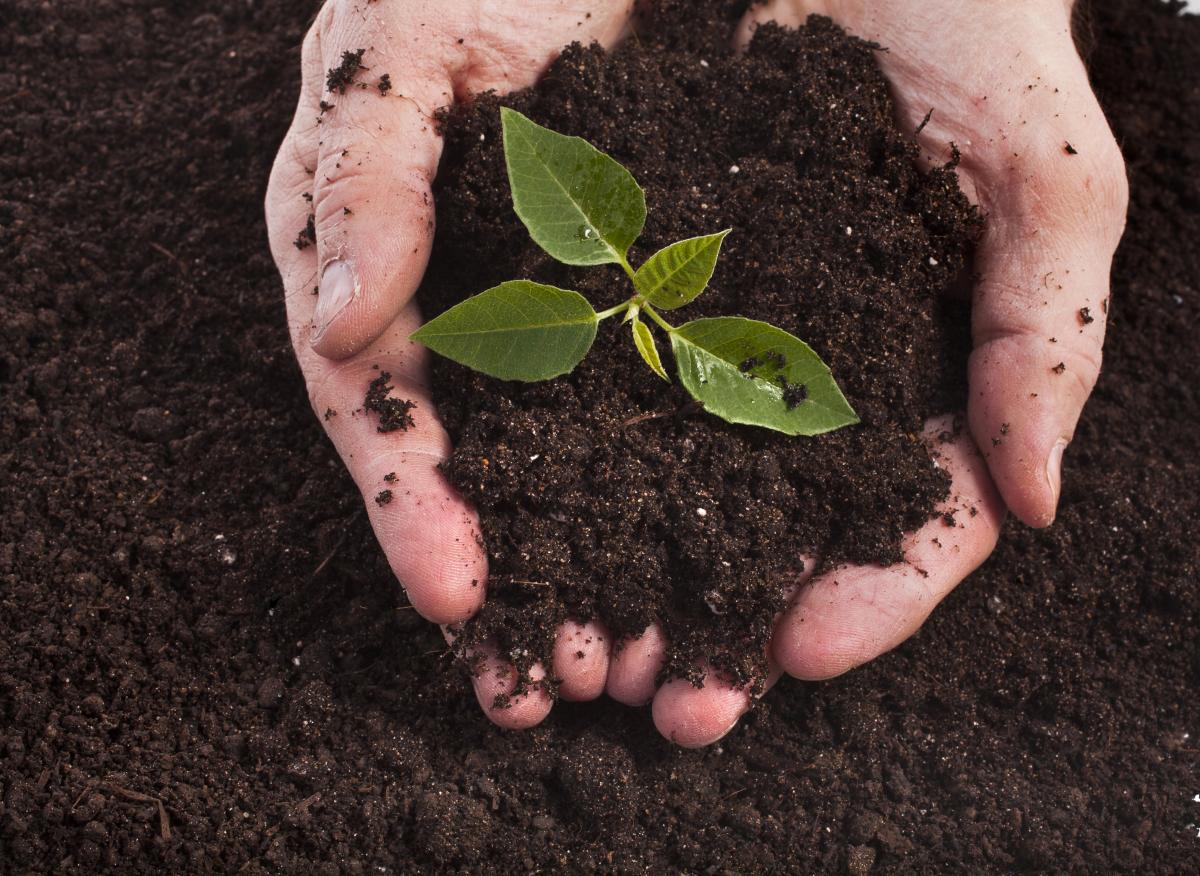 Foreigners will not be able to buy Ukrainian land / ua. depositphotos.com

Citizens of the Russian Federation and terrorists will not be able to own Ukrainian land. The law on land turnover contains a number of prohibitions.

This was stated by First Deputy Minister of Agrarian Policy and Food Taras Vysotsky on TV channel ” House “.

“The Law (On the Circulation of Agricultural Land – ed.) Contains restrictions – there is a ban on the purchase of land by the aggressor and terrorist organizations. If they somehow try to circumvent the law, make deals through Ukrainians, we will monitor it. The state, SBU and State Geocadastre. And in case of fixing of such fact there is a possibility to take away this earth simply “, – the official explained.

According to him, the law prohibits the sale of land to foreigners, to prevent attempts to circumvent the ban, will carefully check the sources of funds of the buyer before the transaction.

“If there is a moment of detour, that is agreed with some Ukrainians living in our territory (the Ukrainian passport, but money from there), here the first moment will be control – whence money. It will be necessary to legalize everything. It is impossible to buy for cash. And if paid everything is official, all taxes have been paid and then the fact of connection will be found, the state has the right to confiscate these lands “, – Vysotsky summed up.

The law provides for a phased land reform: from July 1, 2021, only natural citizens of Ukraine with a limit of 100 hectares will be able to buy agricultural land. In the second stage, from January 1, 2024, the size of the concentration will increase to 10 thousand hectares, and legal entities will also be able to buy land.

Minister of Agrarian Policy and Food Roman Leshchenko stated that the land market in Ukraine will be launched on a regular basis from July 1, 2021, by which time the parliament will adopt a number of necessary bylaws to complete land reform .

President Volodymyr Zelensky said that Ukrainians are less afraid of land reform, and from July 1, when the land market starts , it “will not go by train to other countries.”

The Cabinet of Ministers has approved a procedure for notarization of Ukrainian citizens wishing to purchase agricultural land after the opening of the land market on July 1.