The SBU did not indicate in its letters to the ministry the reasons for excluding the artist from the “black” list. 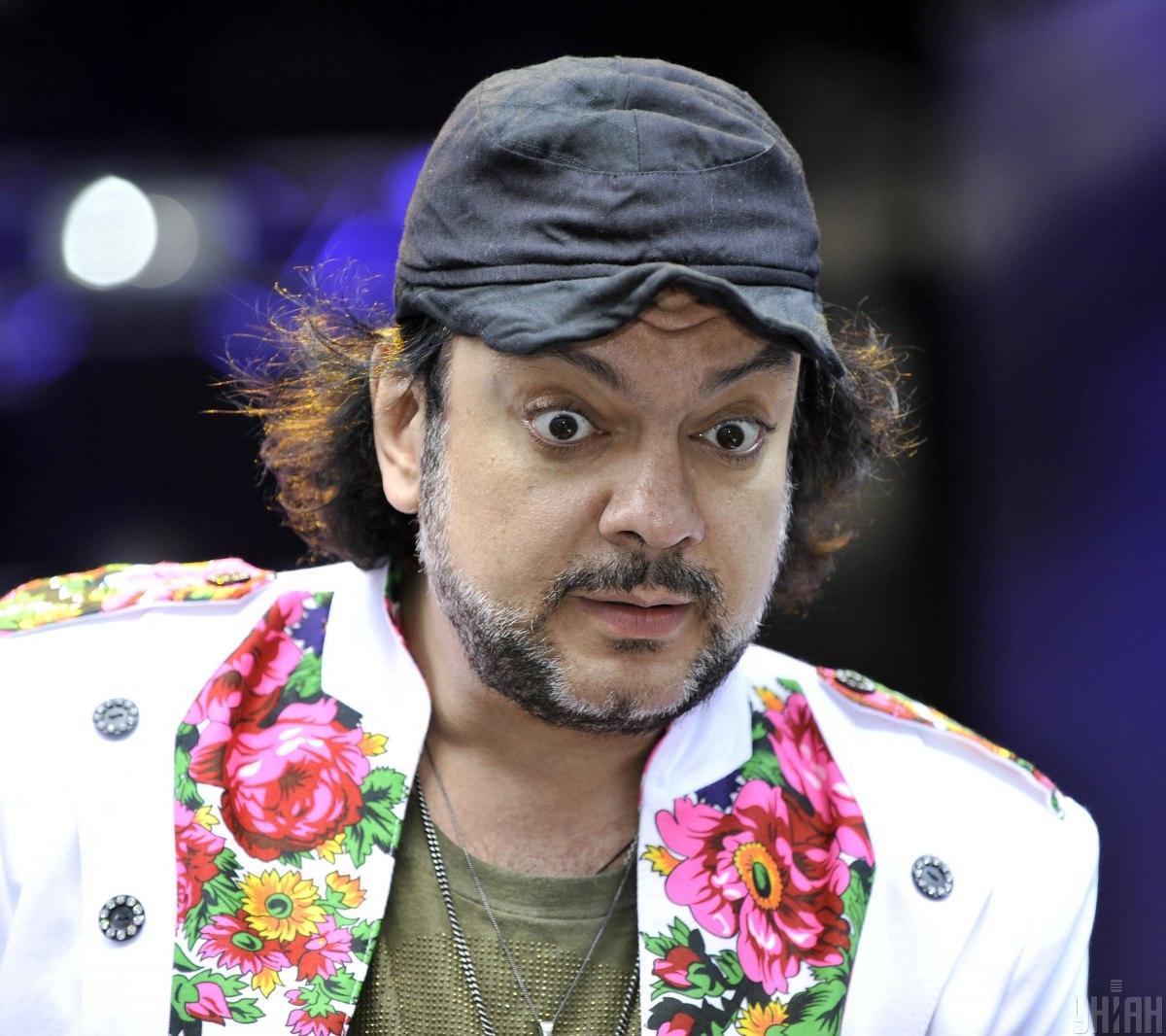 Philip Kirkorov was excluded from the “black” list / Photo: UNIAN

At the request of the Security Service, the Ministry of Culture and Information Policy (ICIP) removed Russian singer Filip Kirkorov from the list of individuals who pose a threat to Ukraine’s national security.

This was reported by the press service of the ICIP .

The agency stressed that both the reasons for inclusion and the reasons for exclusion of persons from the list of the SBU in its letters to the Ministry does not specify.

As UNIAN previously reported, the Ministry of Culture and Information Policy of Ukraine at the request of the SBU included the Russian singer  Philip Kirkorov  in the List of persons who pose a threat to national security.

The Security Service of Ukraine stated that such a decision was made because the artist supports the annexation of the Ukrainian peninsula of Crimea.

Kirkorov himself recorded a video message in which he stated that he should be proud of what happened.