Eviction from Koncha Zaspa: residents of Derchach do not want to leave and sue the state 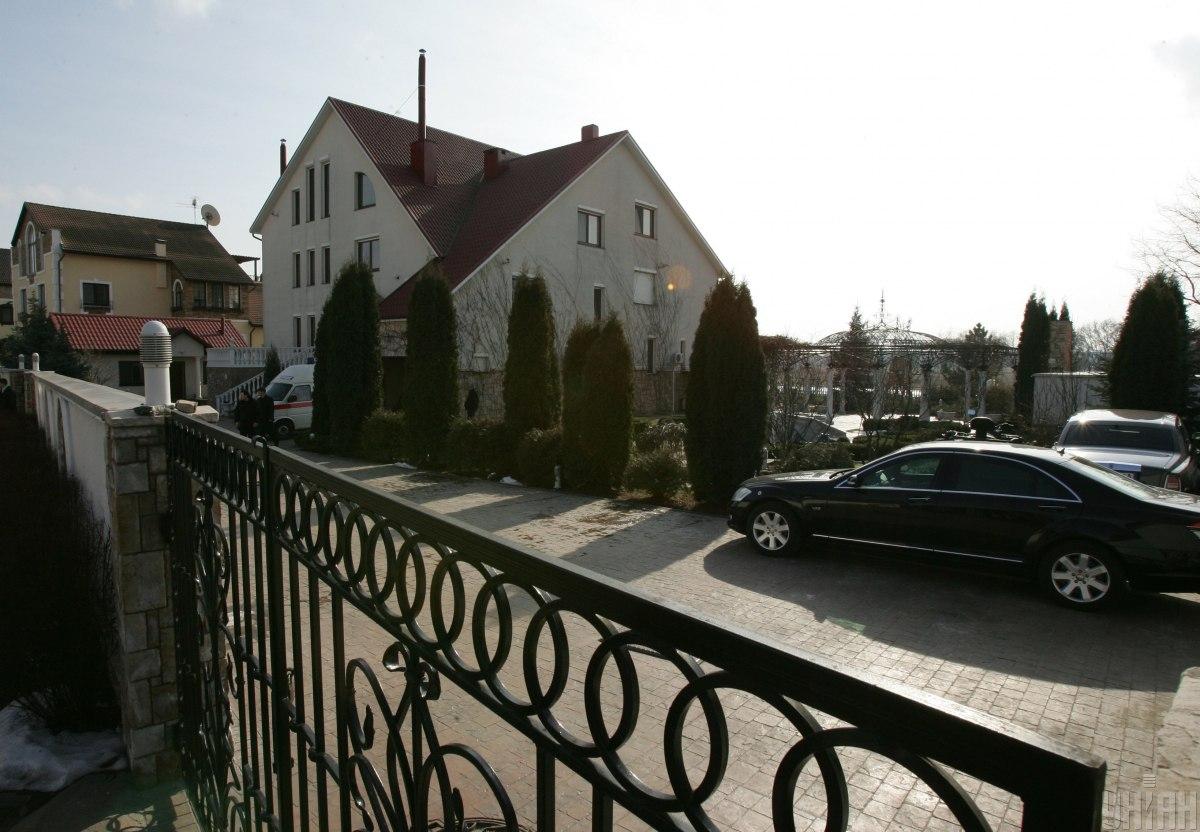 The struggle for Koncha-Zaspa has begun / photo UNIAN, Alexander Sinitsa

Current and former residents of state dachas in Koncha Zaspa protesting against the eviction have filed eight lawsuits.

This is stated in the material of ” Public “. It is noted that the management of the Koncha-Zaspa rest home of the State Administration of Affairs wrote statements to the police against two tenants.

Director of Koncha-Zaspa Oleksandr Hurin told reporters that in connection with “large-scale damage” we had to report to the police against Vasyl Burba, the former head of the Main Intelligence Directorate of the Ministry of Defense in 2016-2020, and Oleksandr Lytvynov, a judge of the Constitutional Court. .

According to Gurin, Litvinov’s son lived in a double room in one of the four boarding houses, leaving behind a destroyed room with “broken walls.”

At the same time, Burba, according to Gurin, dismantled valuable state-owned equipment – heating and video surveillance elements – when leaving the apartment.

Burba, in turn, filed a lawsuit in court, protesting against the termination of the contract with him on the use of the estate. According to Gurin, a total of ten plaintiffs filed eight similar lawsuits.

Contracts with them were terminated before President Volodymyr Zelensky’s statement on the audit of who and on what grounds uses the holders.

The basis for early and unilateral termination of contracts were violations of the terms of contracts for the use of buildings. In general, it is non-payment for rent and utilities for two months.

“We also terminated contracts if a person arbitrarily seized land nearby,” the director said.

In addition to Burba and Litvinov, the rest home is being sued:

Seminozhenko is also on the list of the top twenty for eviction from state dachas, which was announced by the head of the National Security and Defense Council on June 4. However, so far he refuses to go.

The director of Koncha-Zaspa says that Viktor Topolov and Serhiy Yurchenko also do not want to leave the estates. However, they reached an understanding with the majority.

Gurin emphasizes that he does not recognize debts to residents who have “invested millions” in the construction and repair of the houses from which they are being evicted.

“All contracts stipulate that the investment is not returned. The funds were invested by individuals at their own risk. Therefore, we do not and will not recognize any debts to them. It’s all state property, “he explained.

Under the terms of the agreement, the investment is deducted from the rent.