At the same time, the head of state does not currently see any politician who could compete with him in the upcoming presidential election. 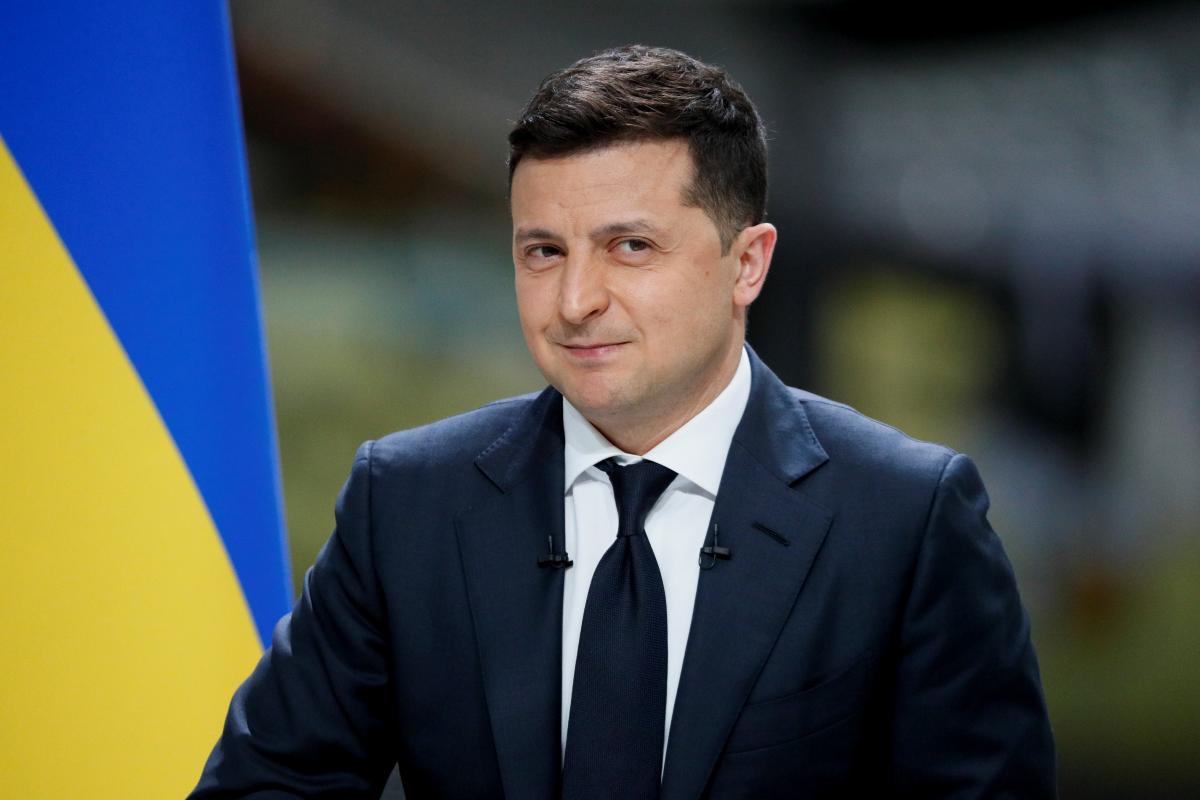 The President of Ukraine Volodymyr Zelensky stated that the decision to run for a second presidential term depends primarily on the people.

The Head of State spoke about this on the air of the ” VIP with Natalia Moseychuk ” program on the “1 + 1” TV channel.

Asked if he wanted to be president for a second term, Zelensky said it was primarily up to the people: “It’s not up to me. It’s the people’s choice.”

At the same time, Zelensky currently sees no politician who could compete with him in the upcoming presidential election.

According to the head of state, his main “rivals” remain poverty, the war in Donbass and poor infrastructure.

“I have no competitors. My competitors are infrastructure, war, people’s poverty. This is the most important thing. This is what will catch up with me, because I want to change it,” he said.

Asked whether Kyiv Mayor Vitali Klitschko could hypothetically compete in the election, Zelensky advised the mayor to focus on solving the capital’s infrastructure problems.

“We (with the Kyiv mayor – UNIAN) do not have any relations now. He said that we are persecuting him, the authorities are persecuting him because of political competition. It seems to me that he forgot that he is the mayor and decided to start the presidential campaign,” he said. Zelensky remarked.

The President stressed that the mayor of Kyiv should pay attention to his own environment and the infrastructure of the capital.

“Klitschko has his problems in the capital. Klitschko is a world-famous man, he needs to get rid of those people (from his own entourage – UNIAN),” the head of state said.