A helicopter crash in the Leningrad region killed three people. 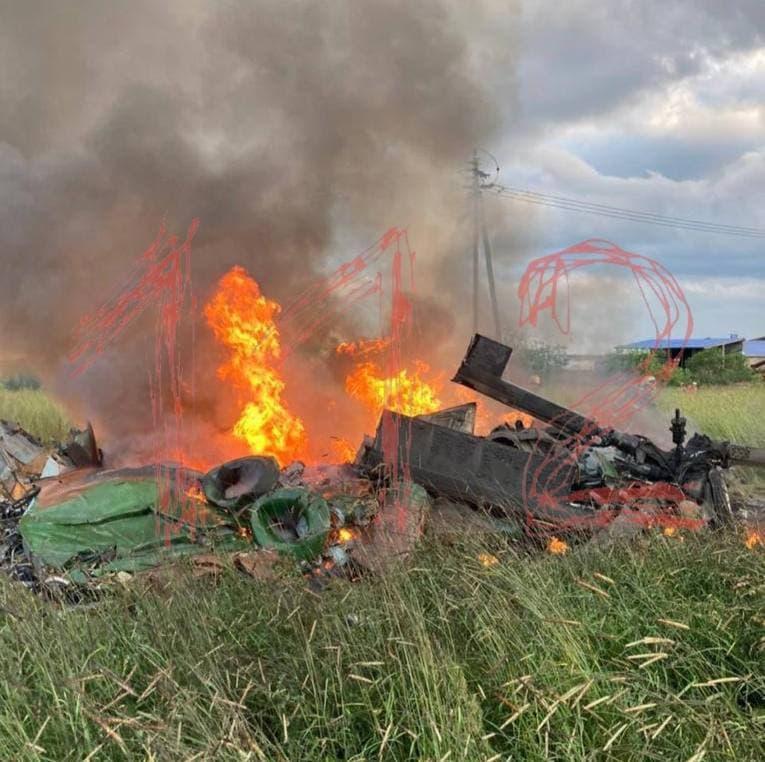 A Mi-8 military helicopter crashed in a field in the Gatchina district of the Leningrad region.

Three people died in the accident, and the helicopter belonged to the Rosguard and was carrying out a training flight, TASS reports  .

“At 20:30, an application was received for the crash of a military helicopter in the Gatchina district of the Leningrad region, the village of Korpikyulya,” the statement said.

A TASS source in the emergency services said that there were no weapons on board the helicopter. The media reported that the pilot, co-pilot and flight engineer were killed.

Fire and rescue units went to the scene. Eyewitnesses on social networks publish photos from the crash site – they show a column of smoke and another helicopter in the air. The footage shows that the aircraft caught fire after the crash, the hull turned into a pile of debris.

The fire, which began after the crash of the Mi-8 helicopter, was extinguished. 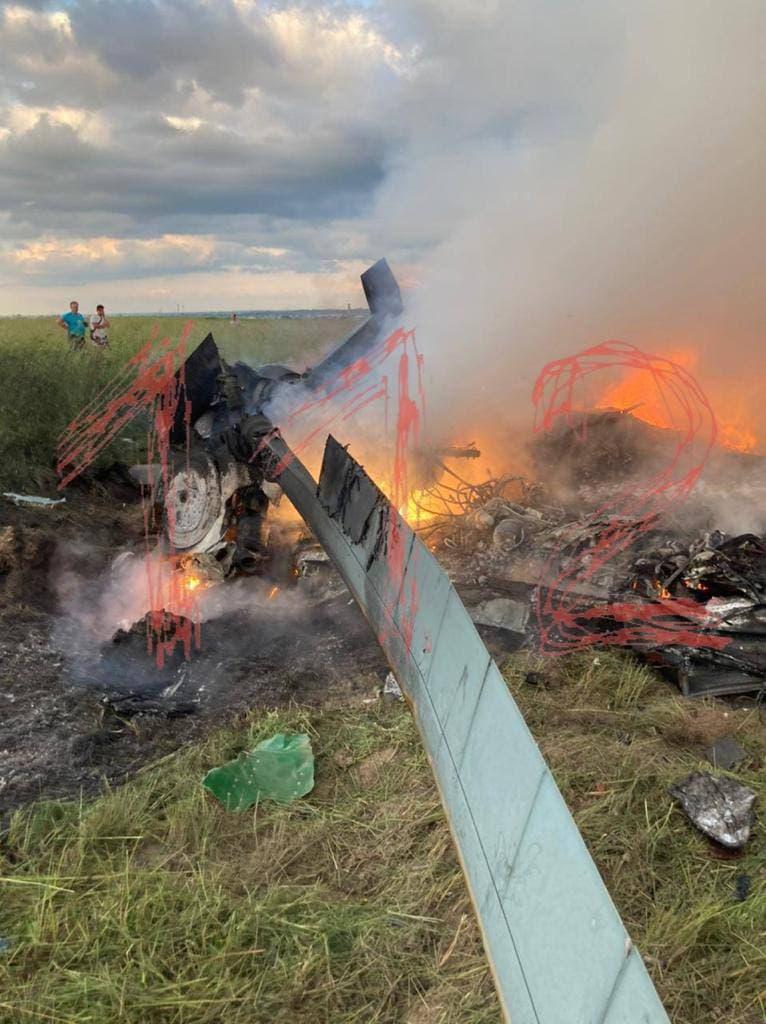