Zelensky’s “catastrophic growth” was reported in the OP

The adviser to the head of the President’s Office noted that Zelensky has to “take more and more responsibility for any steps.” 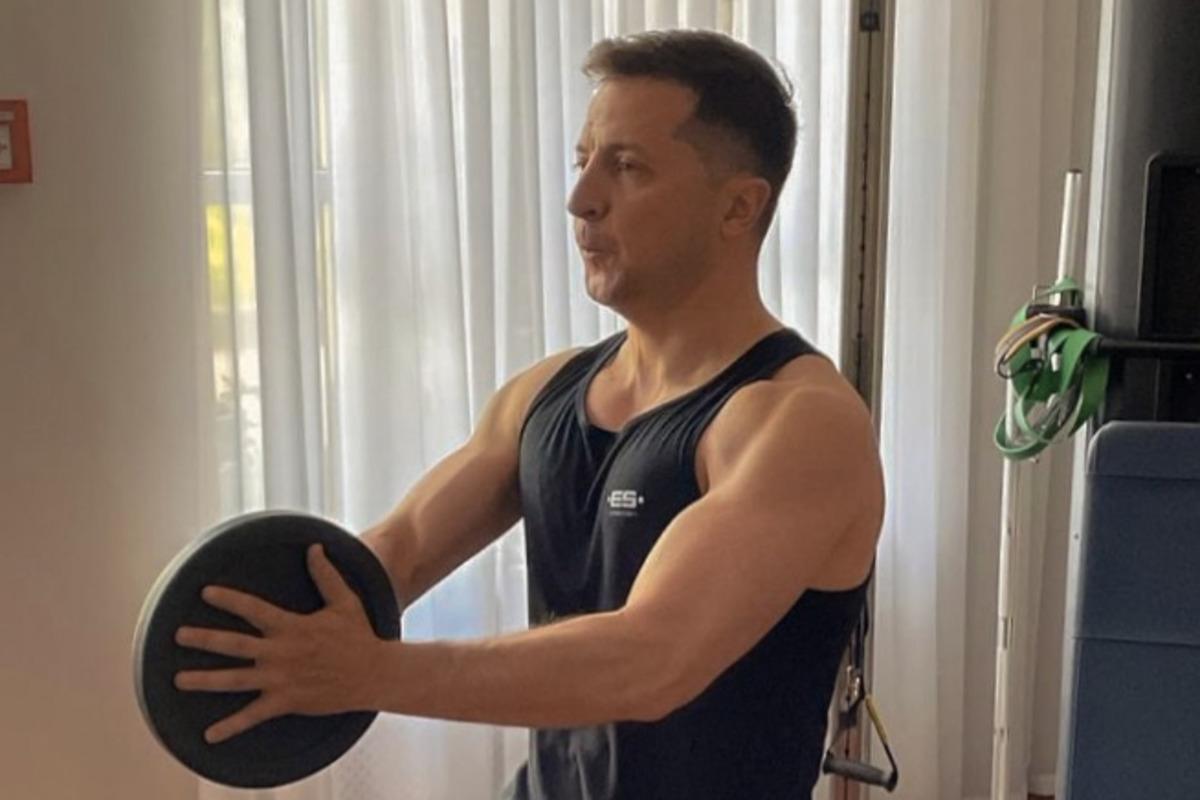 OP claims that Zelensky has become “much tougher” / photo instagram.com/zelenskiy_official

Mykhailo Podoliak, an adviser to the head of the President’s Office, said that Volodymyr Zelensky had “grown catastrophically” compared to the growth of the political elite in Ukraine as a whole.

He said this in an interview with Glavkom .

According to Podoliak, Zelensky has become “much tougher” because the situation requires it.

“Fundamental changes have really taken place in the president. In a positive sense. Volodymyr Oleksandrovych has grown significantly in terms of understanding the internal state of politics, political logistics, who pursues what goals and how to understand it. He has grown both strategically and tactically. in operational work, “he said.

At the same time, the Adviser to the Head of the President’s Office noted that Zelensky has to “take more and more responsibility for any steps.”

“Vladimir Alexandrovich has grown catastrophically compared to how slowly the political elite as a whole is growing, which can not move to the modern type of competitive political relations, as well as its environment. That is, in operational terms, the environment is much weaker than he is at the moment.” , – he declared.