The Russian embassy in the United States believes that these exercises encourage militaristic sentiment in Kyiv. 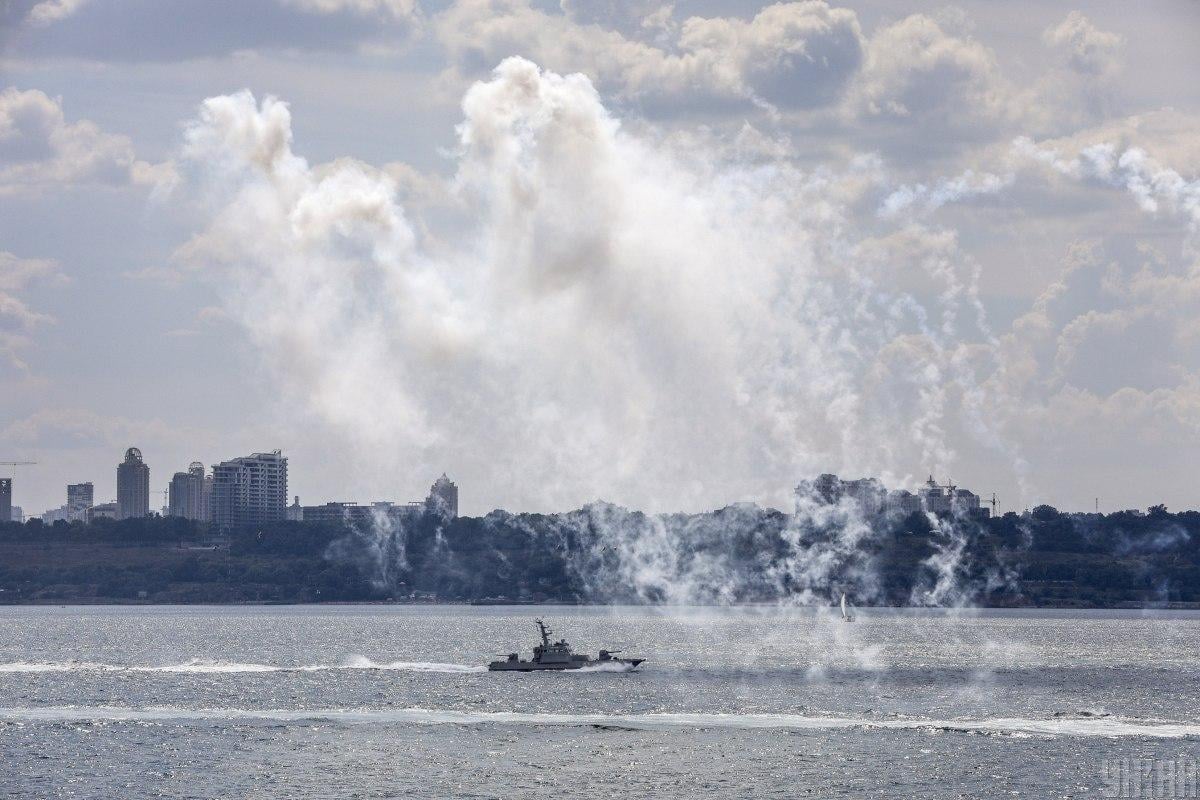 This year, a record number of countries will take part in the exercises \ UNIAN photo

The Russian Embassy in Washington has called on the United States and its NATO allies to refrain from holding joint Sea Breeze-2021 military exercises with Ukraine in the Black Sea.

The diplomatic mission wrote about this on Twitter. The Russian embassy believes that “the scale and clearly aggressive nature of the Sea Breeze exercises do not meet the real security objectives in the Black Sea region.”

According to the Russian embassy, ​​such exercises “increase the risks of unintentional incidents. Encourage militaristic sentiments in Kyiv.”

“We strongly urge the US and its allies to abandon the testing of military operations in the Black Sea,” – noted the embassy.

The Russian Foreign Ministry added that the emerging problems in the region can be solved by the Black Sea states without “imposing” foreign aid.

On June 22, the US State Department announced that the Sixth Fleet of the US Navy will take part in the Sea Breeze-2021 exercise.

The exercises will be attended by 5,000 military, 32 ships, 40 aircraft and 18 special operations and diving teams.

What is Sea Breeze military training

Sea Breeze is a multinational military exercise conducted on the territory of Ukraine since 1997 in accordance with the Memorandum of Understanding and Cooperation in Defense and Military Relations between the US Department of Defense and the Ministry of Defense of Ukraine from 1993. Ukraine and the United States are co-organizers of the exercises.