The Ukrainian Navy is waiting for the transfer of two Sandown ships. 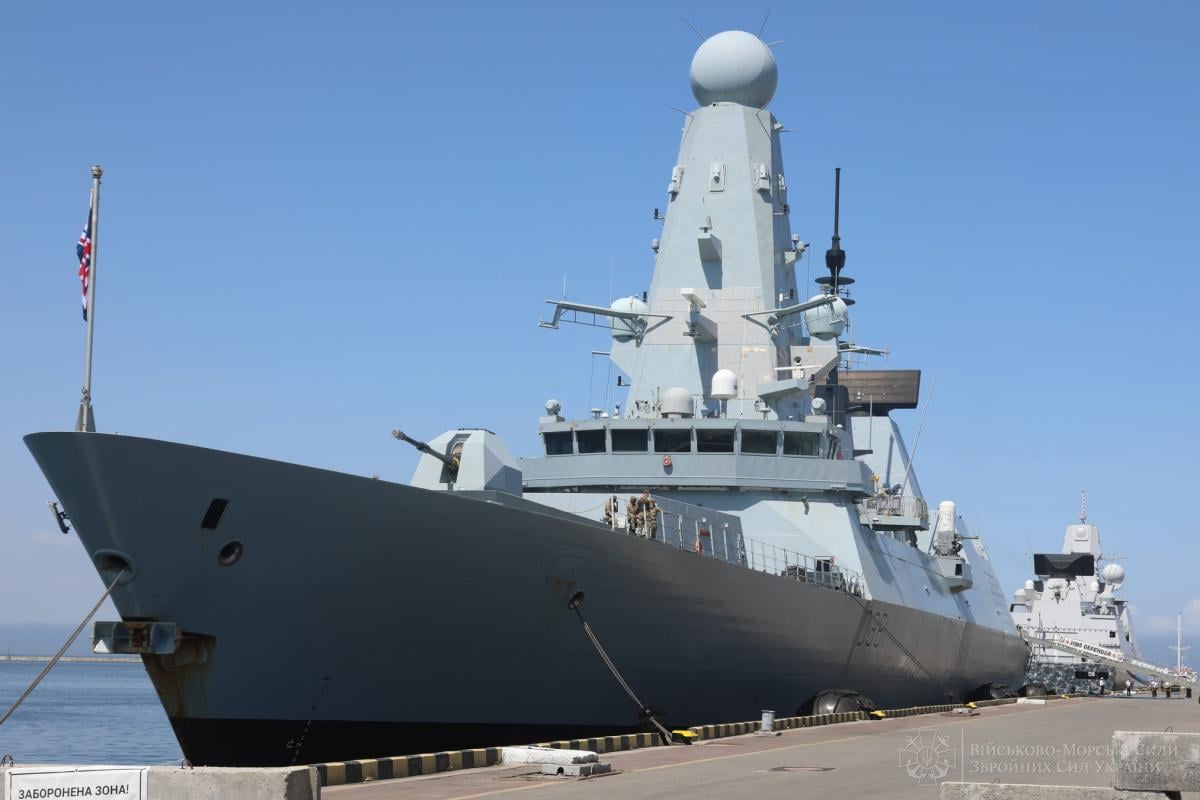 A memorandum was signed between Ukraine and Great Britain in Odessa on maritime partnership was .

This was reported in the public relations service Command of the Naval Forces of the Armed Forces of Ukraine.

In particular, on June 21 on board the ship of the Royal Navy “Defender” a memorandum on maritime partnership projects was signed between the industry consortium of the United Kingdom and the Ukrainian Navy.

According to the Commander of the Navy of the Armed Forces of Ukraine Oleksiy Neizhpapa, a memorandum was signed on Monday within the framework of the agreements on crediting Ukraine, which were signed last year.

“The memorandum states what areas of our cooperation will be implemented in the near future,” the commander added.

In addition, according to the report, British assistance is already planned in the development of naval bases in the Azov and Black Seas.

During the event, Rear Admiral Oleksiy Neizhpapa, Commander of the Naval Forces of the Armed Forces of Ukraine, also met with Admiral Tony Radakin, First British Lord of the United Kingdom, during which they discussed the security situation in the Azov-Black Sea region and current and future cooperation. – stated in the command of the Navy.