They were neutralized by electronic warfare. 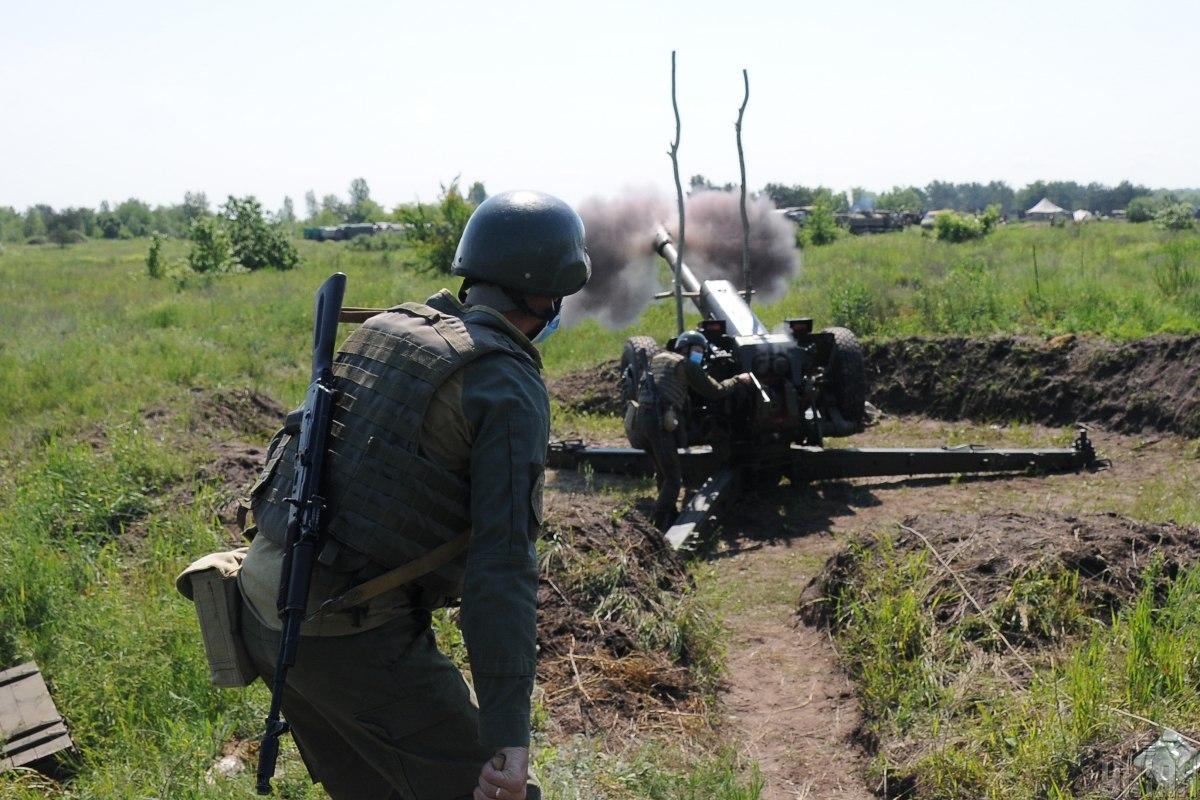 UAVs were spotted near the settlements of Marinka and Svetlodarsk / UNIAN

In the area of ​​the Joint Forces operation, the flights of enemy unmanned aerial vehicles such as the Orlan-10 and Orlan-3M with the crossing of the demarcation line were recorded .

This is stated in the evening report of the Environmental Protection Headquarters.

It is noted that UAVs were spotted near the settlements of Maryinka and Svitlodarsk. “The enemy’s UAVs were suppressed in time by the EW,” the statement said.

The headquarters also reports that since the beginning of the day, five violations of the regime of silence by the armed forces of the Russian Federation have been recorded.

There are no combat losses due to enemy fire.

The Ukrainian side of the SCCC informed the OSCE SMM representatives about the actions of the Russian armed forces and its mercenaries through the established coordination mechanism.