In addition, misinformation is once again spreading about the possible intensification of hostilities by units of the Allied Forces. 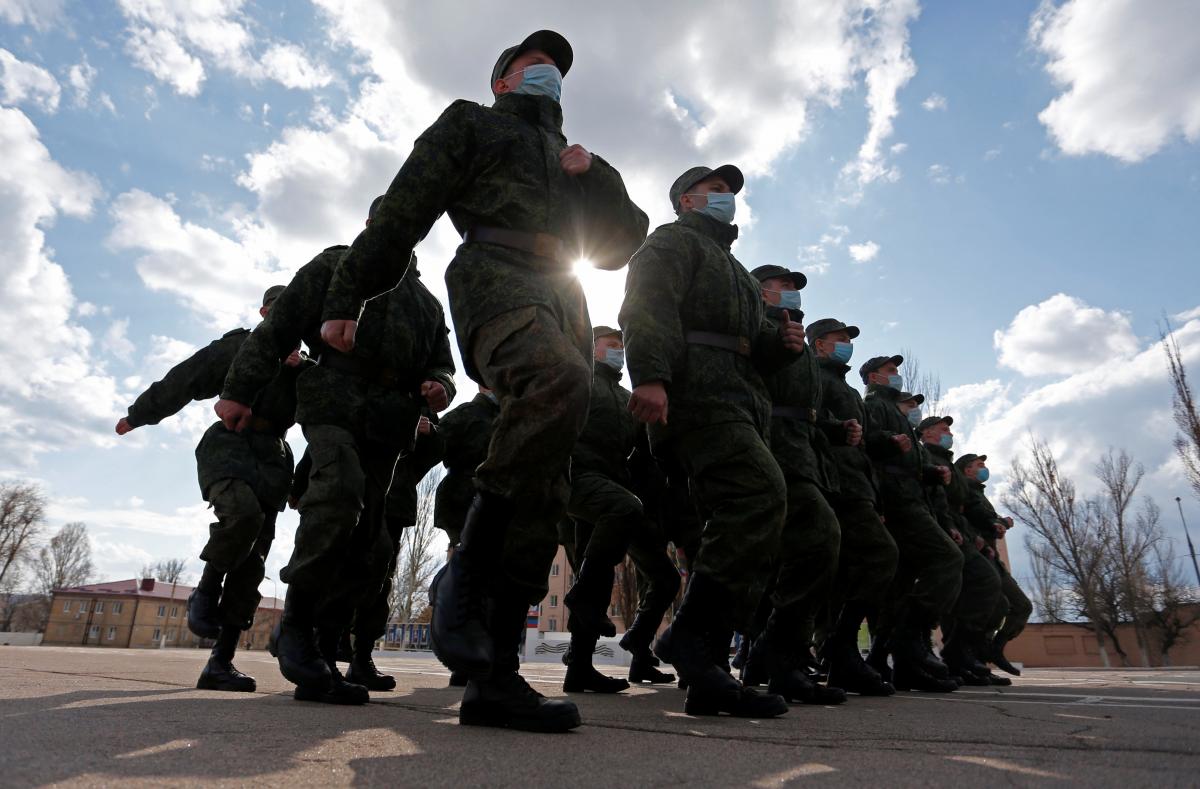 In Donbass, the occupiers suffered losses due to the detonation of their own explosive devices.

This was reported by the  Main Intelligence Directorate of the Ministry of Defense of Ukraine.

It is noted that the activity of the enemy traditionally increases on holidays and weekends. During such periods, the occupiers increased the provocative shelling of the positions of the Allied Forces, in particular, from prohibited weapons, as well as the intensive conduct of engineering work by Russian mercenaries and mining, which leads to increased losses among them.

“Yes, over the past day due to detonation of their own explosive devices and careless handling of weapons, the enemy’s losses amounted to: six irreversible; five sanitary “, – it is told in the message.

The actions of the occupiers are accompanied by the spread of misinformation about the possible intensification of hostilities by units of the Allied Forces, in particular, by sending SMS messages to the mobile phones of Russian mercenaries.