The Danes advanced to the playoffs from second place in the group, and the Russians finished fourth. 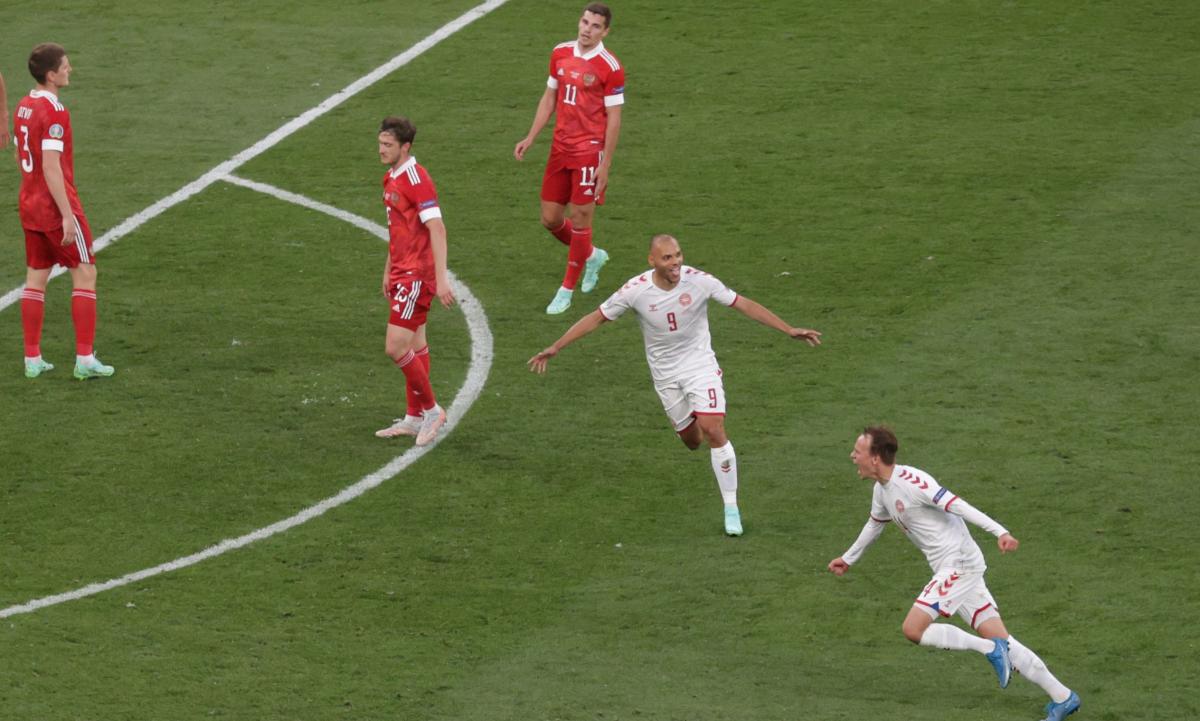 As part of the 3rd round of the group stage of Euro 2020, the national teams of Russia and Denmark played in Copenhagen. The Danish team won a landslide victory.

The Danes opened the scoring in the match in the 38th minute with the first shot on the plane – a beautiful goal was scored by Mikkel Damsgor.

In the 59th minute, after a mistake by Russian footballer Yussuf Poulsen, he had to miss.

The Russians played one ball thanks to a penalty, but after that the Danes did not play on the hold, and scored twice more, bringing the score to a crushing.

For the Russian national team, this defeat was the second defeat in the tournament. The Danes won the first victory, which was enough to reach the playoffs.