In Russia, a plane crashed with paratroopers (photo)

The governor of Kuzbass noted that it was a training flight. 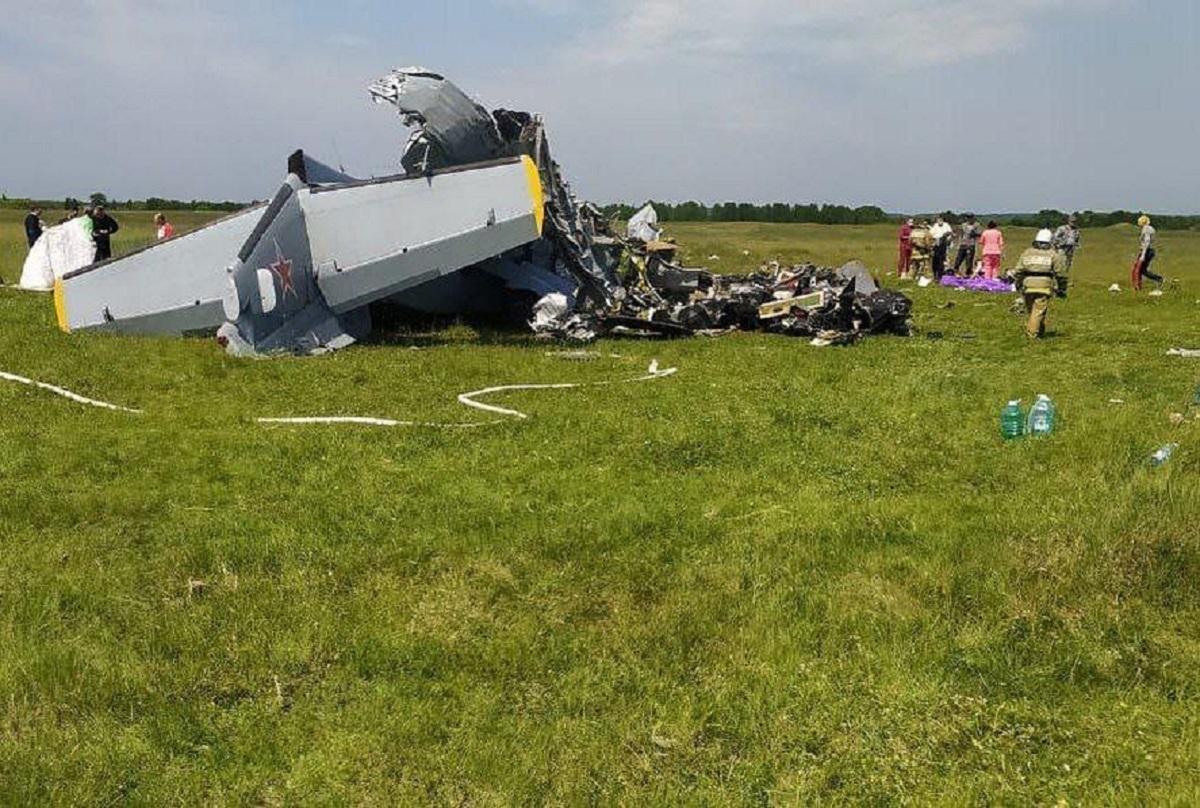 17 people on board were paratroopers, two – pilots / instagram.com/sergey_tsivilev

This was reported by the Russian service of the BBC .

L-410 landed hard near the village of Zhuravlyovo and collided with a forest.

There are dead and wounded, but the exact number of victims due to the fall of the media is unknown. It is reported from 4 to 7 presumed dead and 8 wounded. The prosecutor’s office confirmed the death of four people.

17 people on board were paratroopers, two – pilots, the latter were killed, according to the BBC.

Journalists learned about the failure of one of the engines of the aircraft after takeoff, which the pilot reported to the controllers.

Tanay airfield is located on the border with the Novosibirsk region and the eponymous ski complex. Specializes in skydiving for beginners. There was one L-410 in the park of the airfield, as well as An-28 planes.

Kuzbass Governor Serhiy Tsyvilov noted on the Internet that it was a training flight.

A helicopter flew to the scene to evacuate the victims. The Russian Parachuting Federation is investigating the circumstances of the L-410 crash.