Danilov about the flood in Yalta and Kerch: you know, Crimea has been asking for water for a long time

Occupied Kerch and Yalta have been hit by floods over the past few days. 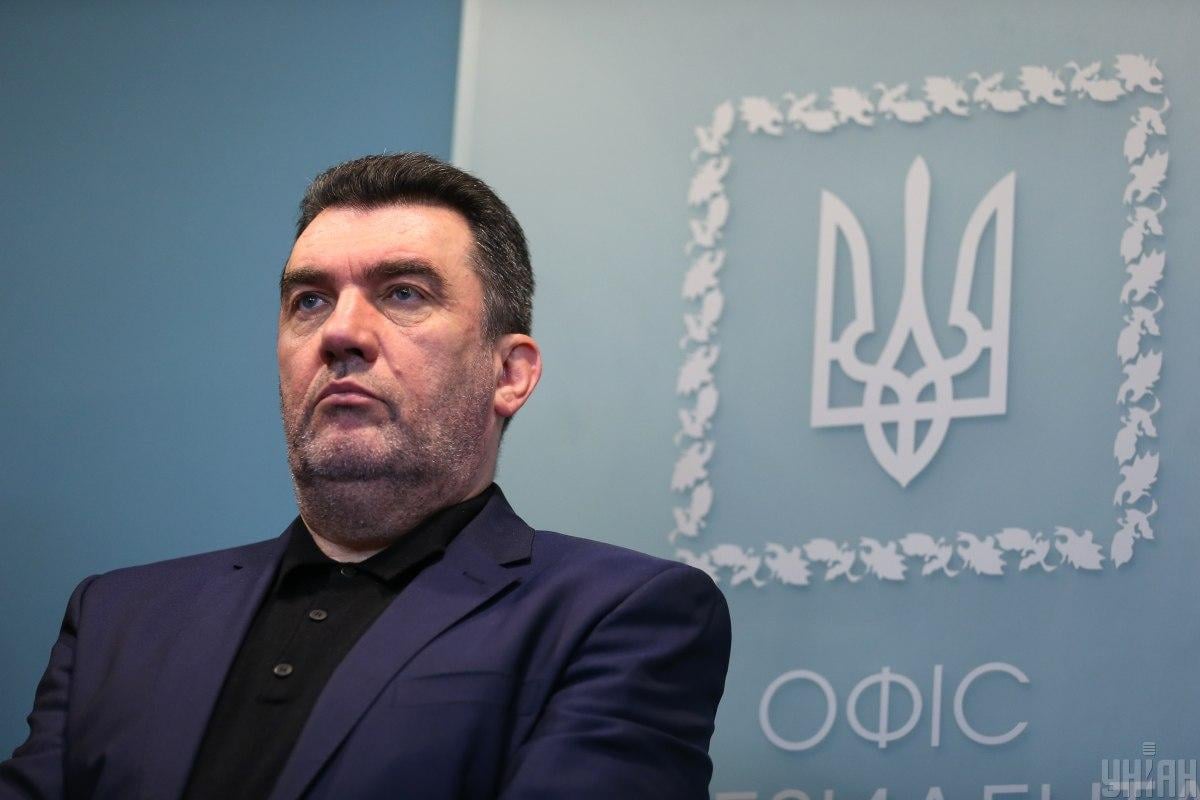 Danilov reacted to the floods in the Crimea / Photo UNIAN, Vyacheslav Ratinsky

Commenting on the Security Council’s climate initiatives, Oleksiy Danilov, Secretary of the National Security Council of Ukraine, drew attention to the  flood in the occupied Crimea.

This was discussed at a briefing following a meeting of the National Security and Defense Council on June 18.

Danilov reminded that Zelensky proposes to plant a billion plants in three years to prevent climate problems and increase the number of forests. He called the “challenge of Ukraine” a drought.

Occupied Kerch and Yalta have been hit by floods over the past few days . In Kerch for the last days one and a half monthly norm of precipitations fell out.

The city center was all in the water. The flow of water from the locals demolished the gates, flooded the yards and flooded the cars.

In occupied Yalta, after long and heavy rains, the Vodospadna River overflowed its banks, the city was on the verge of disaster and may be completely without electricity.

At the same time, the Kerch mass media accuse the authorities of the occupiers of floods, who since 2014 – the moment of the capture of the Ukrainian peninsula – did not clean the rivers, which at that time served as drains and prevented “big water”.