In a long interview with ABC News in March, Joe Biden said he considered Putin a murderer. 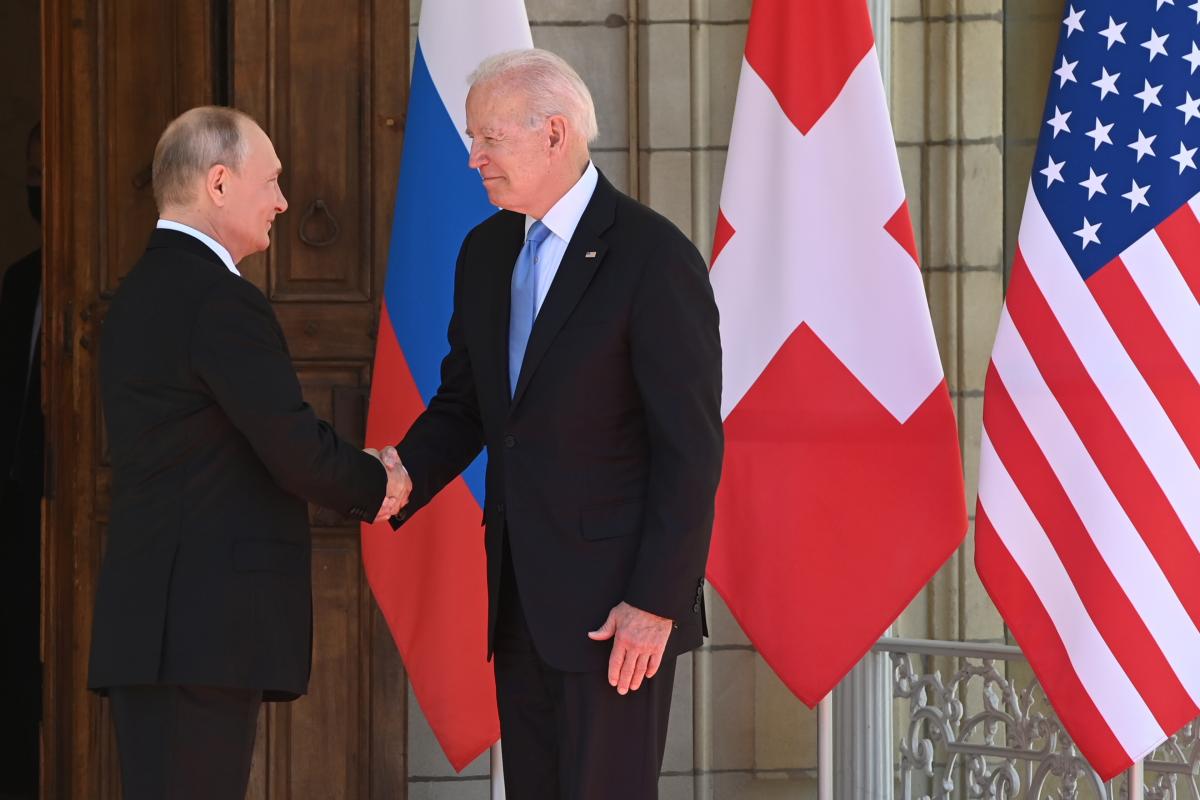 Russian President Vladimir Putin has said that US leader Joe Biden called him after calling him a murderer .

Putin made the statement during a press conference at Villa La Grange in Geneva on June 16.

“He explained everything, I was satisfied with these explanations. He invited us to meet, this is his initiative. We met … He is a very experienced man, and we talked to him face to face for two hours, I didn’t talk to all the leaders like that, “Putin said.

The US president said Putin would pay for his crimes, including Russia’s large-scale efforts to tarnish Biden’s reputation in the run-up to the presidential election. He added that he had already warned the Russian president about this during a telephone conversation in late January.