Putin on the recognition of Navalny’s fund as extremist: taught to cook “Molotov cocktails”

According to the President of the Russian Federation, the Anti-Corruption Foundation has publicly called for “street riots.” 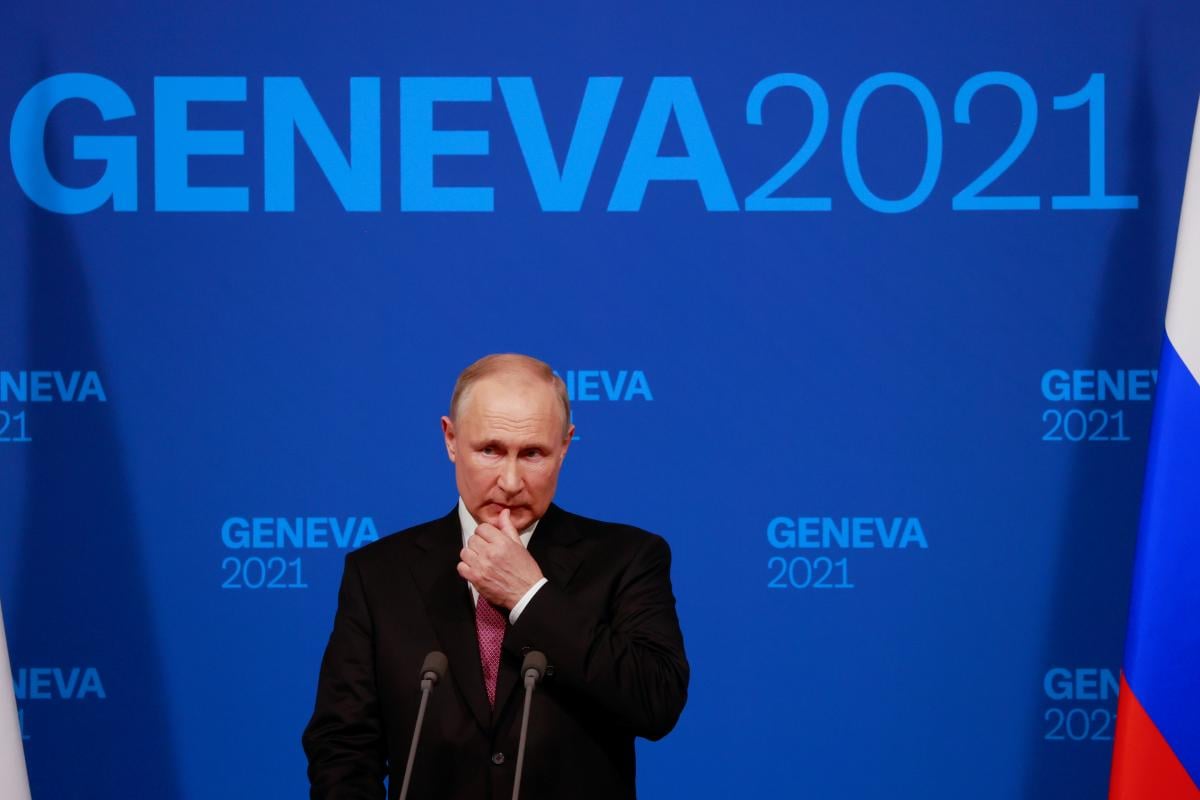 Russian President Vladimir Putin said that the Anti-Corruption Foundation, recognized in the Russian Federation as a foreign agent and an extremist organization, received this status due to the fact that its representatives gave instructions on how to make Molotov cocktails.

“The organization you mentioned publicly called for riots, publicly involved minors in street events, this is prohibited by Russian law, and publicly gave instructions on how to prepare, for example, Molotov cocktails in order to use them against law enforcement agencies, while flaunting the police identification data, “Putin said at a press conference in Geneva after meeting with US President Joe Biden.

The Russian president also referred to the events of the Black Lives Matter protests in the United States.

“I will not comment on this now, I just want to say that here is what we saw the pogroms, what we saw violations of the law, and so on, and so on – we sympathize with the Americans and the American people, but we do not want this happened on our territory. And we will do everything to prevent this. And some kind of fear has absolutely nothing to do with it, “Putin said.https://www.youtube.com/embed/6oDebRo-57c?start=1748

In response, one of the FBK employees, Georgy Alburov, noted on his Twitter page that the only “Molotov cocktails” that Navalny’s headquarters encountered were those that “the authorities themselves did to throw” into the organization’s premises.