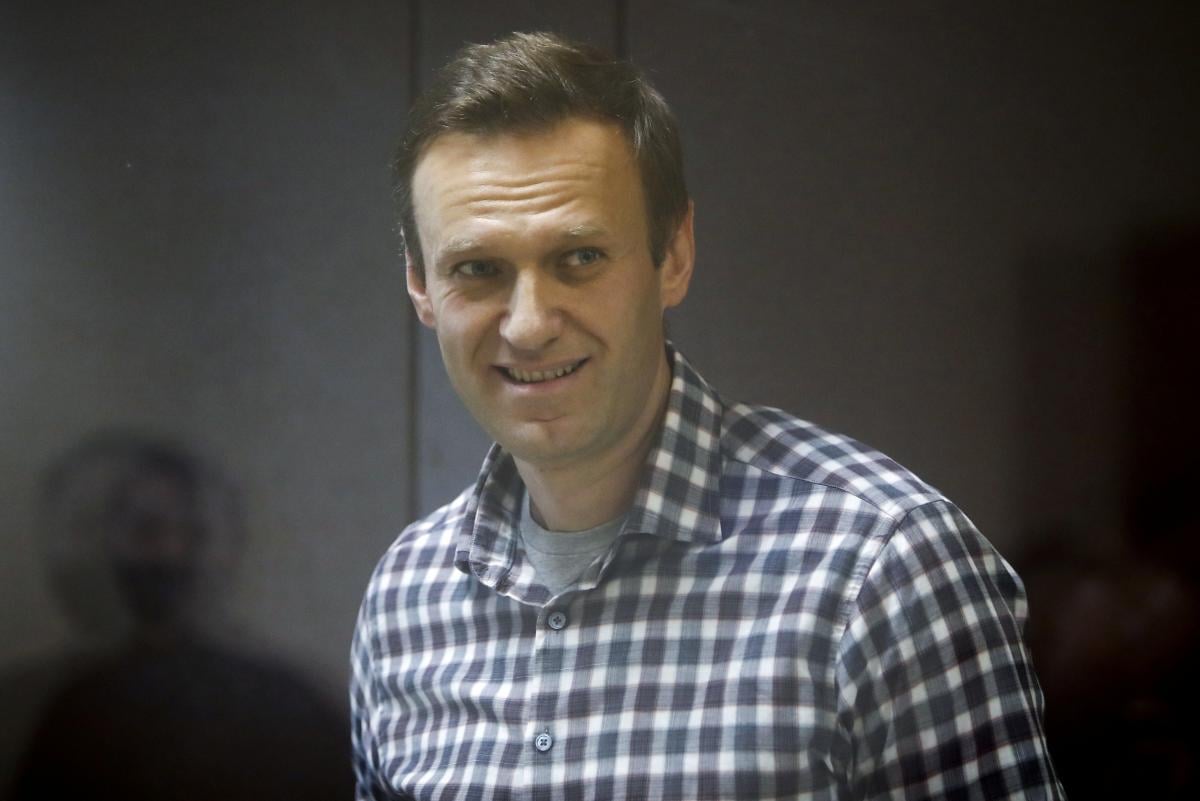 Russian opposition leader Alexei Navalny has deliberately violated Russian law. He knew he would be arrested when he returned from treatment in Germany.

This was stated by President of the Russian Federation Vladimir Putin during a press conference at Villa La Grange in Geneva on June 16.

“First of all, this man knew that he was violating the law in force in Russia. He was obliged to be noted as a person twice sentenced to probation. Of course, I want to emphasize this, ignoring this requirement of the law, this gentleman went abroad for treatment. He was not required by the authorities to register as soon as he left the hospital and posted his videos on the Internet, such a request arose. He did not appear, ignored the law. He was wanted, “said the Russian president.

According to him, the oppositionist understood all the risks when he returned to Russia.

“I assume that (Alexei Navalny, ed.) Deliberately went to be detained. He did what he wanted,” Putin concluded.