Biden told Putin that his policies are not directed against Russia

At the same time, Joe Biden hinted that the United States would react if certain actions of other countries harm American interests. 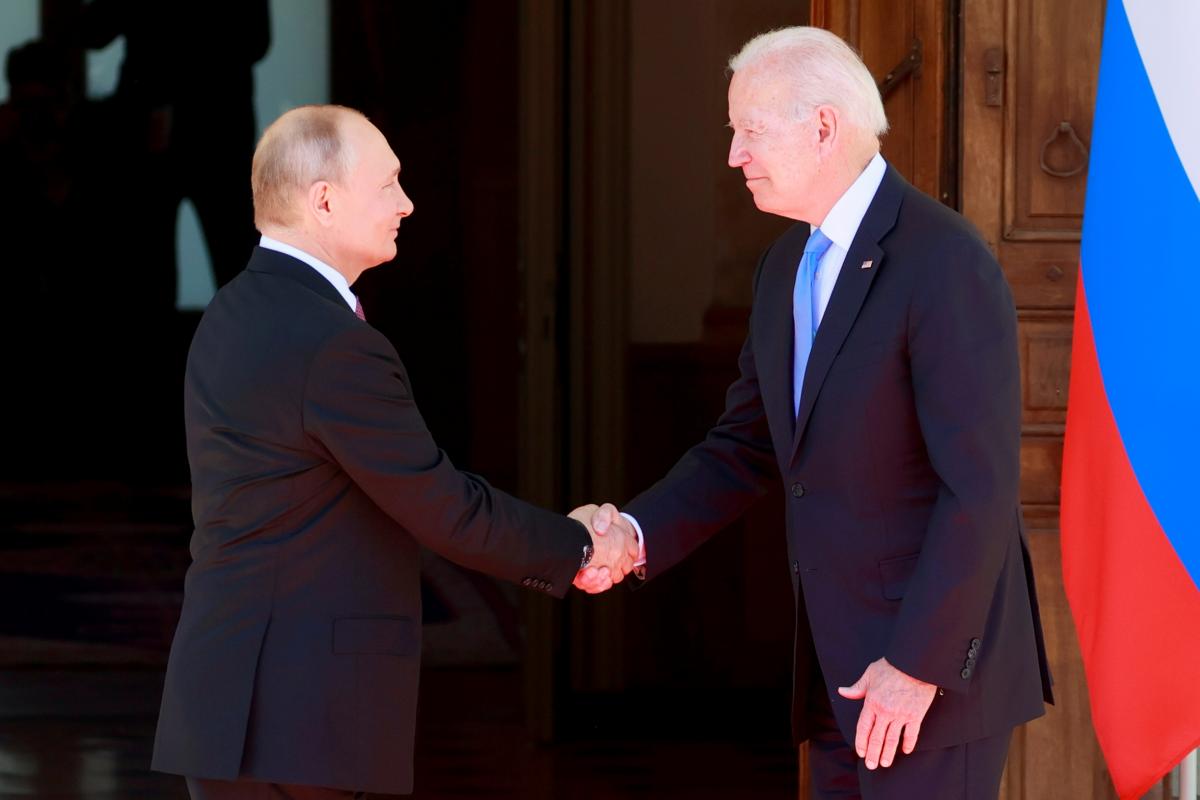 As a UNIAN correspondent reports, Biden said this at a press conference after meeting with Putin in Geneva.

“Where we have disagreements, I want President Putin to understand why I say what I say, and why I do what I do, and how we will respond to various actions that harm America’s interests. I told Putin that my agenda (program) is not directed against Russia or anyone else, “Biden stressed.

The US President added that the goal of his policy is to uphold the interests of the US people.

Negotiations between the presidents of the Russian Federation and the United States in a narrow and expanded format lasted a total of 4.5 hours, including a break. The meeting of the two leaders took place at the Villa La Grange in Geneva.