There are camps for militant families in northeastern Syria. 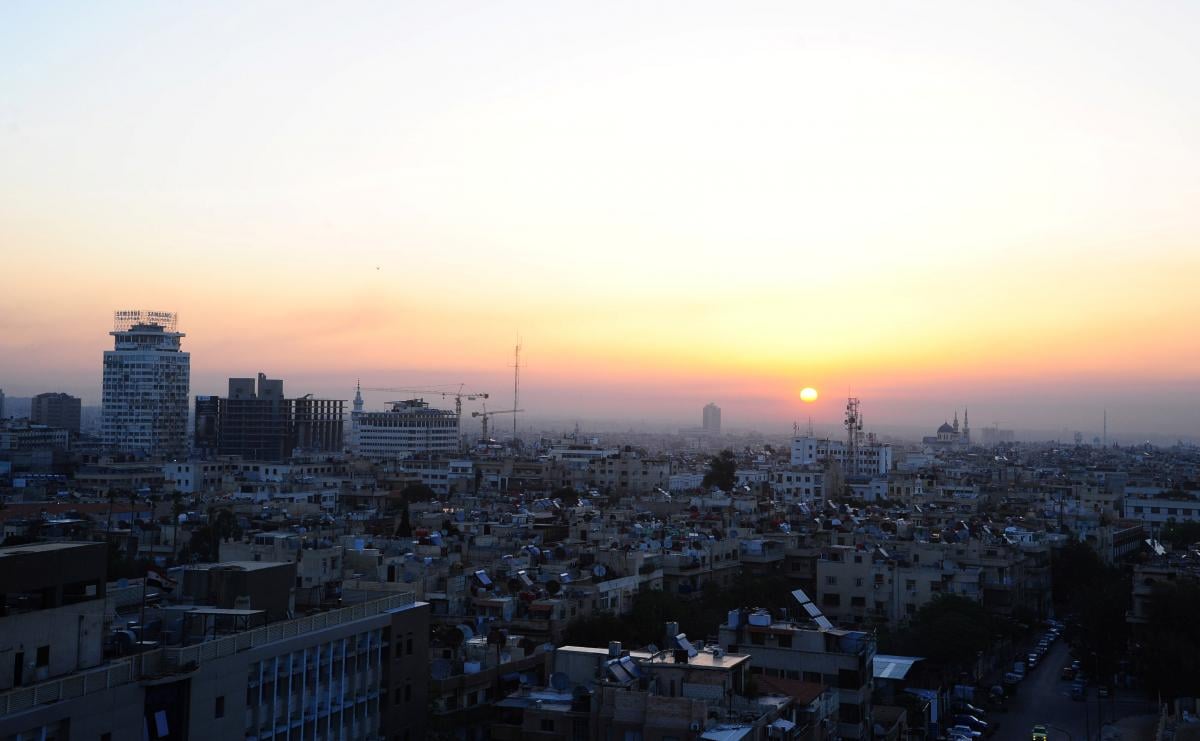 Evacuation of women and children to Syria is planned \ photo REUTERS

Women and children who may be linked to Islamic State (IS) terrorists are scheduled to be evacuated from Syrian captivity to Ukraine on Wednesday, June 16  .

After the defeat of the “Islamic State”, the families of the militants were isolated in special camps. In fact – open-air prisons. In the largest – more than 70 thousand people. Among them are Ukrainian women, some have already returned home, others still dream of getting home. Dozens of Ukrainian citizens, young and old, remained behind the camp fence. Most of them confiscated Ukrainian documents on the first day of the ID. And children born in the Middle East do not have Ukrainian documents at all.

The first group of Ukrainian women with children was returned to Ukraine at the end of 2020. Thus, on New Year’s Eve, a plane arrived at Boryspil Airport, transporting two Ukrainian women and seven of their children from Syria. These are the families of IS terrorists. They were rescued as a result of an incredibly complex operation by special services, diplomats and the military. It lasted from the fall of 2019.