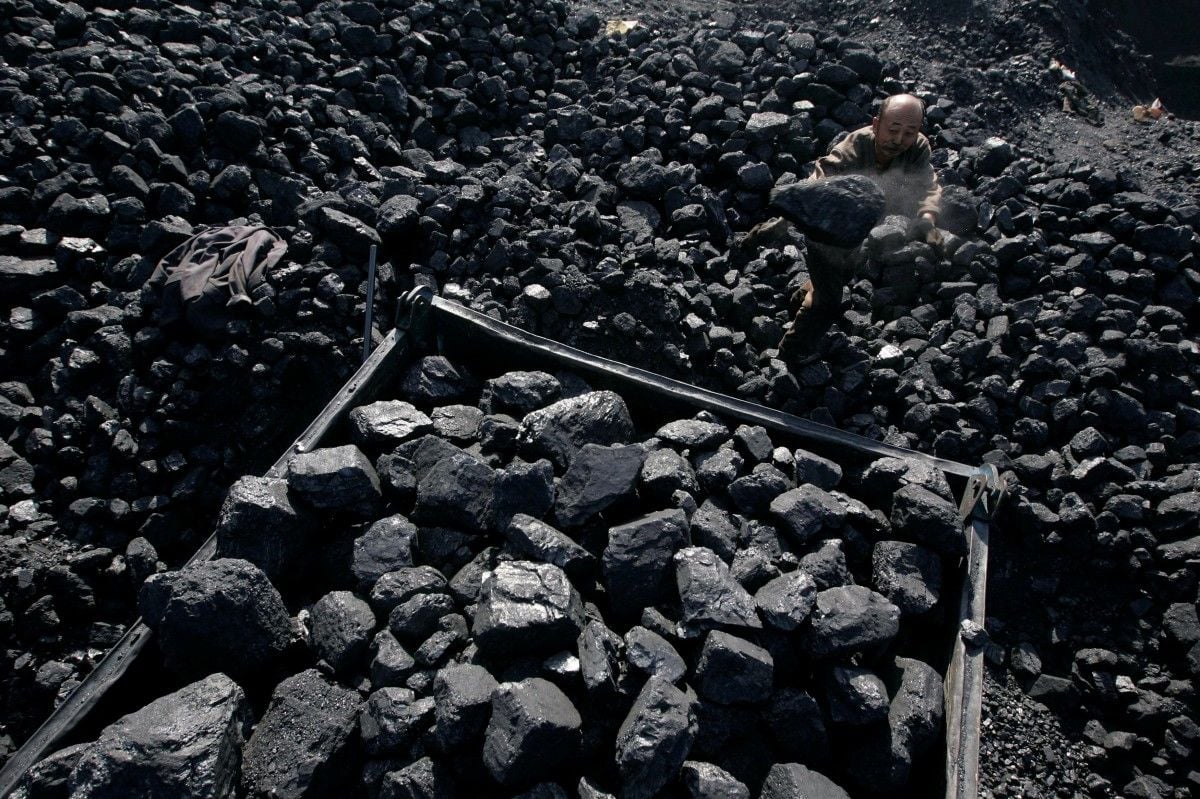 The Kremlin-controlled leaders of the unrecognized statelets “DPR” and “LPR” in eastern Ukraine, Denis Pushilin and Leonid Pasechnik, are handing over to a Russian businessman Yevgeny Yurchanko a number of large metallurgical enterprises in the occupied part of Donbas which they claim are “problematic.”

In return, Yurchenko allegedly promised to eliminate wage arrears within a year’s term, one of the outlets operating in the occupied areas reported.

Yevgeny Yurchenko is closely affiliated with Russian authorities. In 2018 he served as Voronezh region’s governor. Until recently, he headed the All-Russian Athletics Federation.

After certain parts of Donetsk and Luhansk regions were occupied by Russian-controlled forces, the leaders of self-styled “republics” launched “nationalization” of Ukrainian businesses.

The enterprises in question immediately lost their legal markets, which led to a freeze of dozens of mines, halt or curb to operations of several large metallurgical plants.

Since 2017, the enterprises located in the occupied Donbas have come under the control of Russia’s VTS, registered in South Ossetia. Since then, wage arrears have been mounting, resulting in a number of strikes.

Mineral resources extracted in the occupied Donbas are exported to Russia by rail at a reduced cost, through Russian intermediaries. In exchange, Moscow supplies its proxies in Donbas with food and natural gas.

In 2014, headquarters of a number of local self-government bodies in Donbas were seized by armed groups. They tore down Ukrainian flags and flew Russian “tricolors” instead.

Russia has been widely supporting the aggression in Donbas, supplying its mercenaries and weapons under the guise of “humanitarian aid”, money, and food. The international community has condemned Kremlin’s actions and never recognized the “LPR-DPR” as independent regions. Now the occupied parts of Donbas remain under international sanctions.