The project is not necessary for Europe’s energy supply, the authors said, adding it is harmful to the climate. 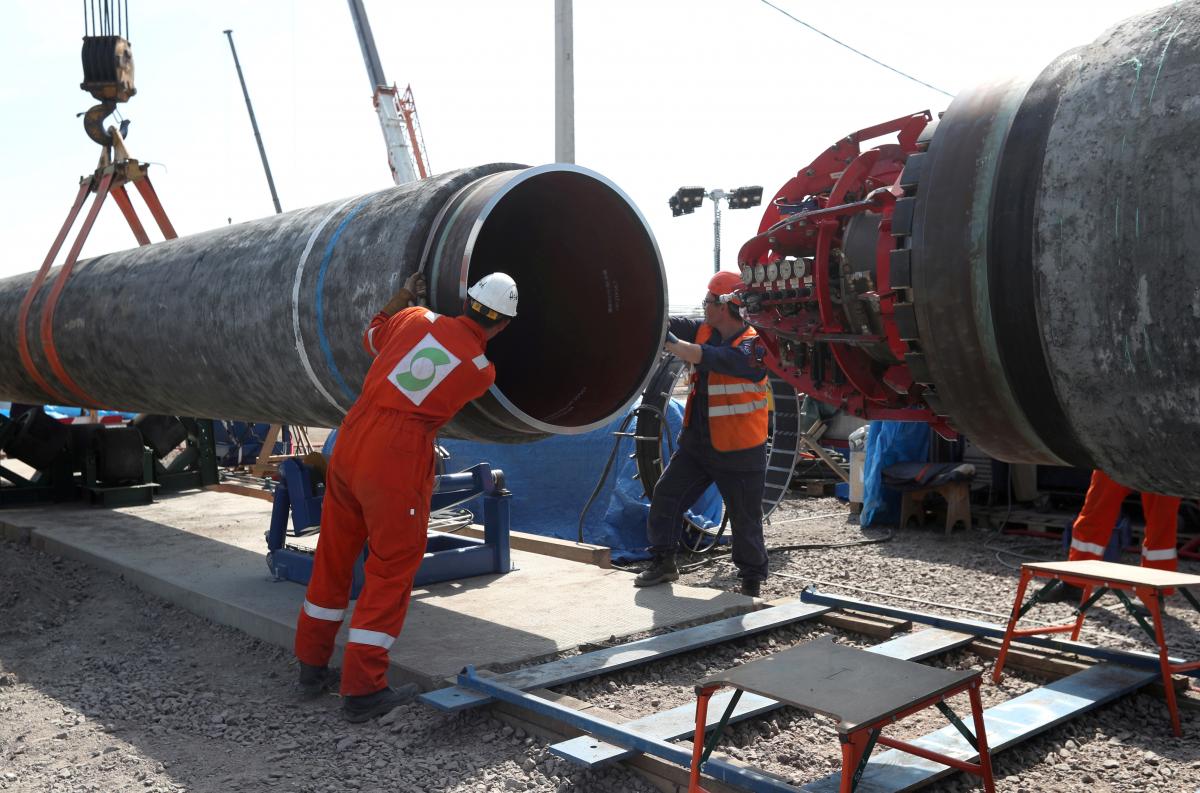 The German Parliament, Bundestag, on Thursday rejected a motion submitted by the Bündnis 90 / Die Grünen parliamentary group, calling for the halt of the Nord Stream 2 pipeline construction.

The motion, entitled “Course correction in Russia policy – consistently defending human rights, democracy and the European peace order” (19/29313 ), was rejected in a direct vote with a majority of the CDU / CSU, SPD, AfD and Die Linke against the vote of Bündnis 90 / Die Grünen, with the FDP abstaining, according to  Bundestag’s press service.

The project is not necessary for Europe’s energy supply, the authors said, adding it is harmful to the climate.

According to the Greens, the federal government should also orient its policy “consistently towards the promotion of democracy and the rule of law in Russia as well as the European Union taking a certain stance towards Russia.”

In response to the Kremlin’s policy of isolation, on the other hand, human exchange with Russia, especially in the areas of civil society, youth and culture, should be considerably intensified.

Here, the federal government must also promote at the EU level an easing and generous interpretation of the relevant visa regulations, the resolution called.

MPs in their motion called on the federal government to reject the Nord Stream 2 pipeline, which is under construction.