Such an initiative is reportedly called “a blatant provocation aimed at exacerbating tensions and conflicts both inside Ukraine and abroad.” 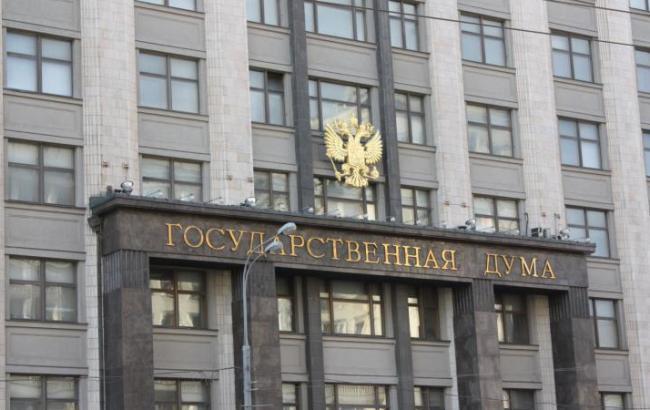 Russia’s State Duma has unanimously adopted a draft statement condemning the bill of Ukrainian President Volodymyr Zelensky on the indigenous peoples of Ukraine, since the document does not classify Russians as such peoples.

That’s according to the Russian news agency TASS.

“The State Duma views the bill submitted by the Ukrainian president as an insult to historical memory and a new attempt to drive a wedge between Russians, Ukrainians and other native peoples of Ukraine,” TASS quoted the document as saying.

The appearance of such an initiative in the statement is reportedly called “a blatant provocation aimed at exacerbating tensions and conflicts both inside Ukraine and abroad.”

It is noted the State Duma also appeals to the Inter-Parliamentarian Assembly of the Commonwealth of Independent States (CIS), parliamentarian assemblies of the Collective Security Treaty Organization (CSTO), the Organization for Security and Co-operation in Europe (OSCE), and the Council of Europe as well as parliaments of EU member states “with a call to castigate the attempt made in Ukraine to split its population into ‘native’ and ‘non-native.'”