In 2021, on the motion of the National Police’s senior investigator, the Levchenko case was closed before the latter was removed from the wanted list. 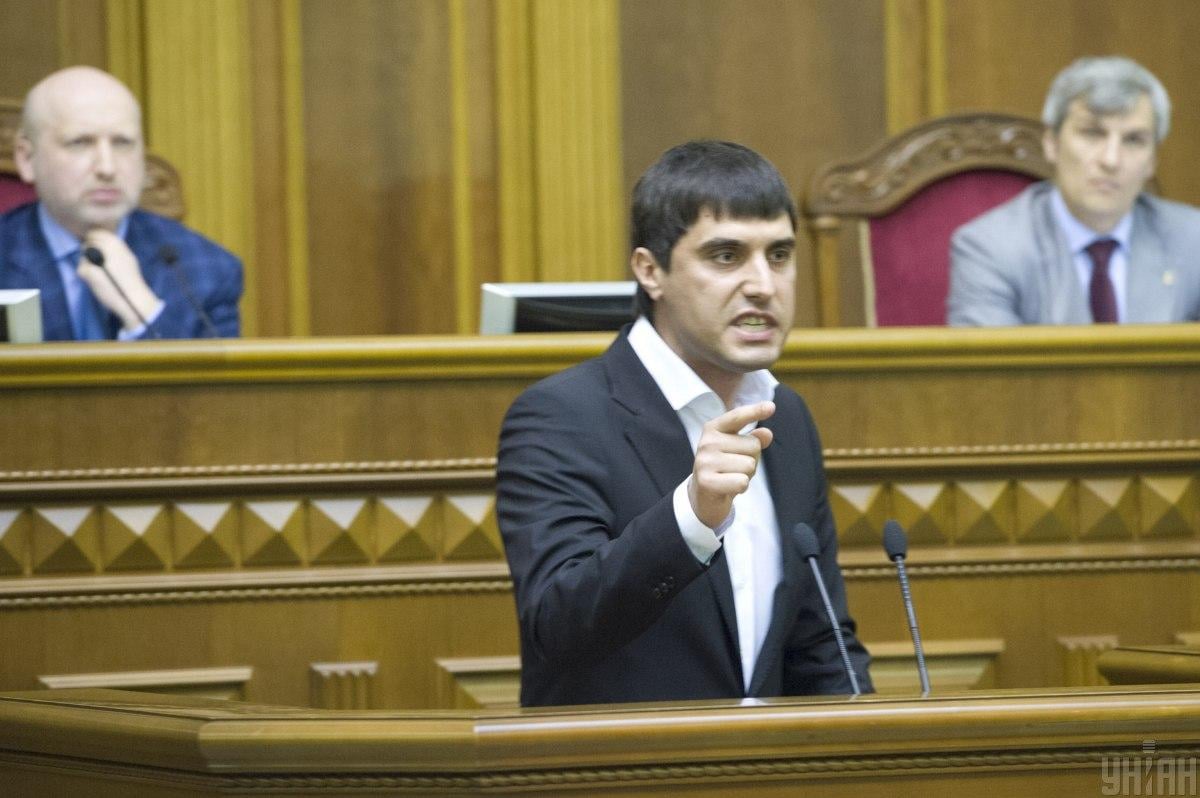 The Security Service of Ukraine (SBU) has commented on the return to Ukraine from Russia of ex-MP from the former Party of Regions, Mykola Levchenko.

The ECHR ordered that Ukraine pay Levchenko EUR 1,100 in compensation so Levchenko returned to Ukraine to get his compensation from government. As stated in the court’s decision, it was issued in the Kochura and Others v. Ukraine case on March 11, 2021.

The court found the investigation against Levchenko was overly long, having lasted more than five years and eight months.

The SBU’s press center told UNIAN that in 2021, on the motion of the National Police’s senior investigator, the Levchenko case was closed before the latter was removed from the wanted list.

“The SBU had launched criminal proceedings against this person back in 2014 under Part 2 of Article 110 and Part 3 of Article 161 of the Criminal Code of Ukraine (encroachment on the territorial integrity and inviolability of Ukraine, violation of the equality of citizens depending on their race, nationality, religious beliefs, disability and other grounds.) In 2015, he was served with charge papers, and at the request of the SBU, Kyiv’s Court of Appeal granted a permission to arrest him,” the SBU said.

Later, the Office of the Prosecutor General of Ukraine reappointed the case to be investigated by the National Police.

In April 2020, the procedural chief in the case decided to shut proceedings. In February 2021, the National Police also closed their ongoing criminal proceedings.

“At the same time, the SBU states that persons who assisted the aggressor state must be punished in line with law. The SBU will continue to work in this direction,” the statement says.

UNIAN memo. Former MP from the Party of Regions Levchenko left Ukraine in 2014. In 2015, the SBU put him on the wanted list.

He was charged with committing a crime under Part 3 of Article 110 of the Criminal Code (encroachment on the territorial integrity and inviolability of Ukraine, which led to the death of people or other grave consequences) for voting for “dictatorial” laws on January 16, 2014.