Belarusian officials claim the move violates provisions of the Chicago Convention on International Civil Aviation of 1944 and the Agreement between the Government of Belarus and the Government of Ukraine on Air Services of 1995. 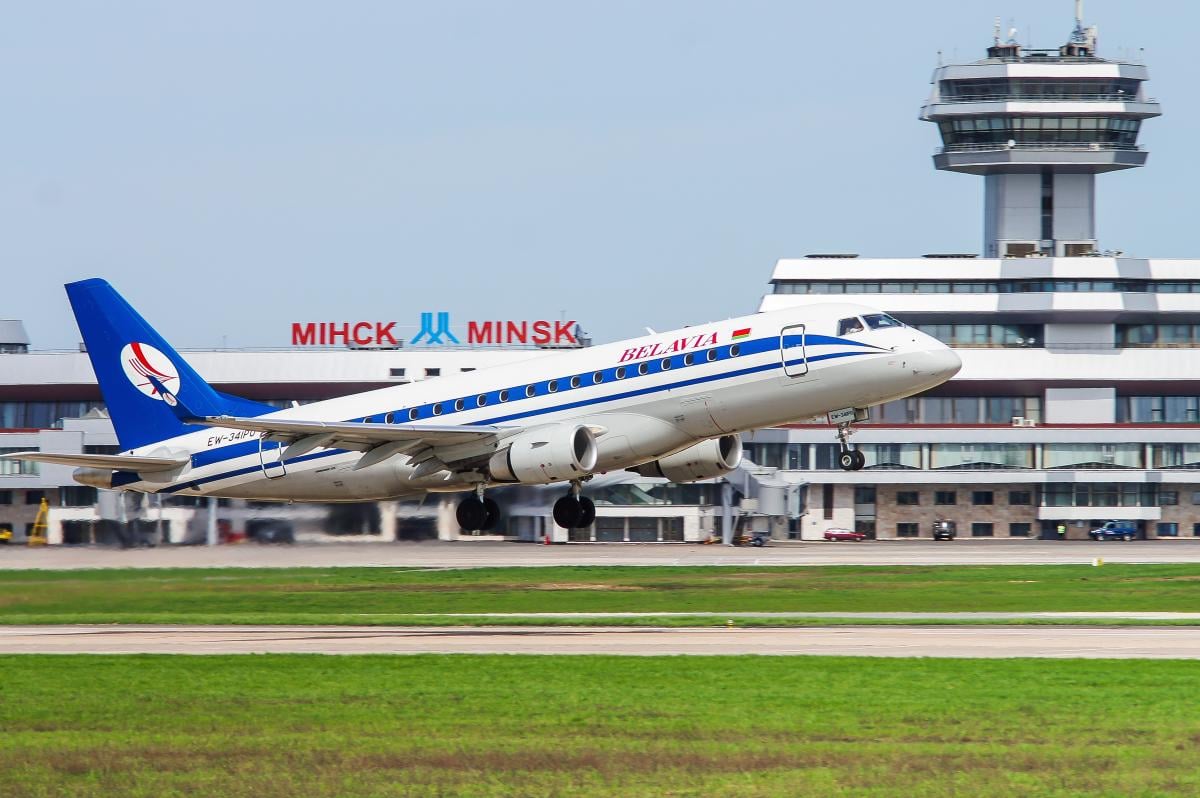 Belarus will appeal to the International Civil Aviation Organization (ICAO) the ban imposed by Ukraine and other states on the use of their airspace by Belarusian air carriers.

That’s according to the official comment of the Department for Aviation of the Ministry of Transport and Communications of Belarus.

“Belarus intends to apply to the ICAO Council to assess the legality of actions pursued by Ukraine and other states, which unilaterally, in violation of international obligations, have imposed bans and restrictions on the use of their airspace in relation to Belarusian air carriers, to consider that ICAO member states ensure uniformity in taking measures regarding the same incidents, as well as to ensure legal qualification of the threat of the use of force by Ukraine against a Belarusian civil aircraft in 2016,” the comment says.

The Department notes the decision made by Ukraine to restrict the use of Ukraine’s airspace by Belarusian aircraft violates provisions of the Chicago Convention on International Civil Aviation of 1944 and the Agreement between the Government of Belarus and the Government of Ukraine on Air Services of 1995.

“The introduction of this restriction, damaging the Belarusian airline Belavia and the persons using its services, has been carried out without preliminary negotiations to resolve possible disagreements, which is also a violation by Ukraine of its international legal obligations toward Belarus,” it said.

Also, the Belarusian authorities have cast doubt on the objectivity and non-politicization of qualification by a number of states, including Ukraine, of the situation around flight FR4978.