At least two AirBaltic flights avoided the airspace of Belarus. 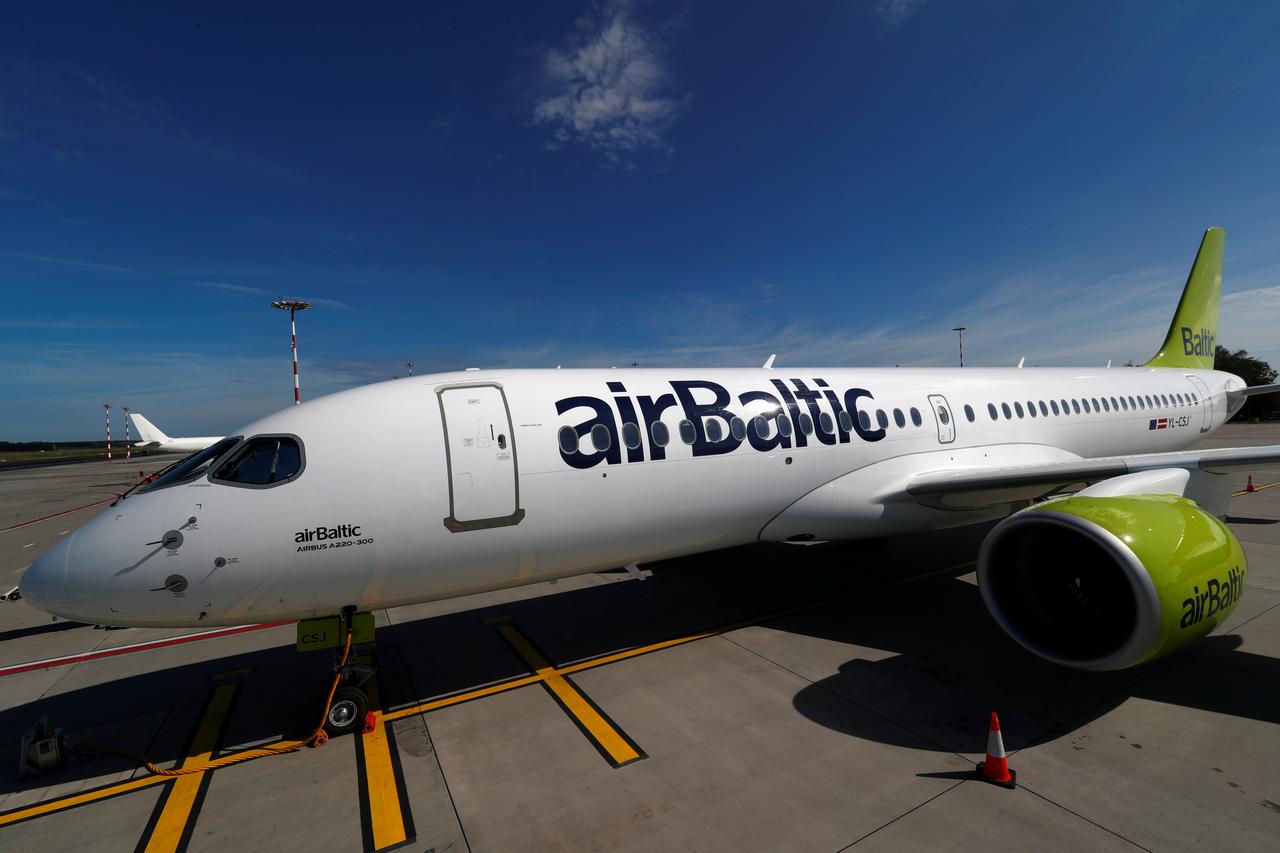 At least two AirBaltic flights flew in circumvention of the airspace of Belarus after an incident with a forced landing of a Ryanair Athens-Vilnius flight at Minsk airport.

This was reported by the Belarusian Euroradio, the Ukrainian-registered media outlet European Pravda reported. 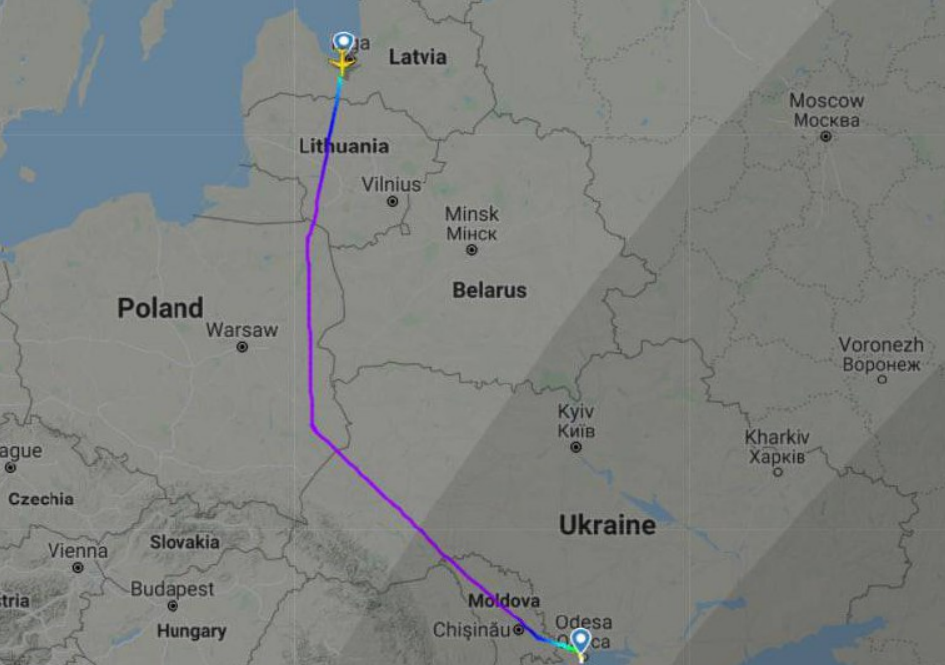