The site is available in English, French, Russian, and Ukrainian. 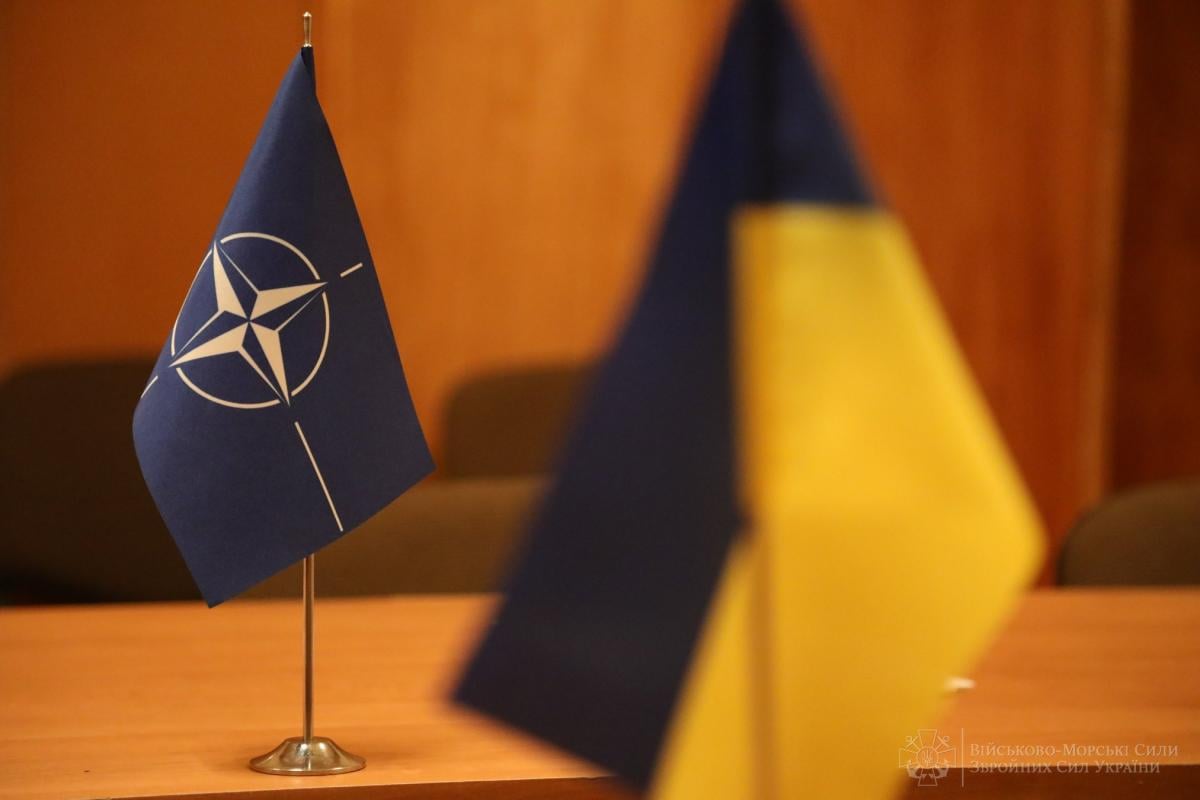 It is now possible to switch to Ukrainian on the official website of the North Atlantic Treaty Organization.

The main page has been translated into Ukrainian, as well as the adapted navigation across the site. At the same time, news and press releases are available only in English and French. 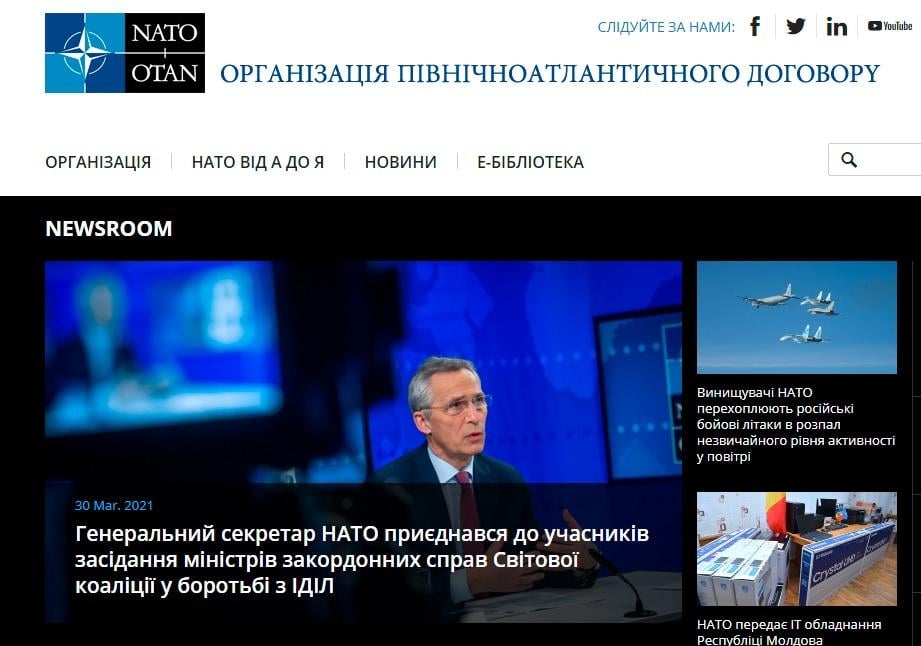 Prime Minister Denys Shmyhal has praised the move as “a demonstrative step at a high level of current cooperation” between Ukraine and NATO.

“NATO membership is one of the priorities of Ukraine’s security policy, and we are constantly moving toward this goal,” the head of government said.

On June 12, 2020, NATO recognized Ukraine as a participant in the Enhanced Opportunities Program (EOP).

On February 25, during a phone call with President Volodymyr Zelensky, Stoltenberg noted the importance of implementing reforms on Ukraine’s path to NATO.

On February 9, 2021, Stoltenberg once again noted the need to implement reform to ensure Ukraine’s forward movement toward NATO membership. In particular, he said Ukraine should strengthen democratic institutions, fight corruption, and introduce democratic political control over the Armed Forces.