Cabinet Terminates Agreement With Russia On Cooperation In Field Of Tourism 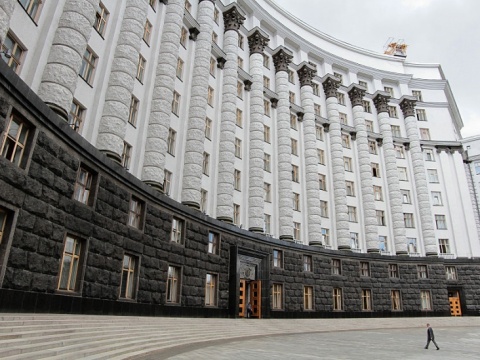 The Cabinet of Ministers terminated the agreement with Russia on cooperation in the field of tourism.

The Cabinet of Ministers adopted a corresponding resolution at a meeting on Wednesday, Ukrainian News Agency reports.

“To terminate the agreement between the Cabinet of Ministers and the Government of the Russian Federation on cooperation in the field of tourism, signed on July 16, 1999 in Kyiv,” the resolution reads.

The resolution was developed with the aim of terminating the agreement between the Cabinet of Ministers and the Russian government on cooperation in the field of tourism, since in connection with Russia’s armed aggression against Ukraine, actual cooperation in this area with the aggressor country has been terminated, and there are no prospects for establishing such cooperation in the future.

As Ukrainian News Agency earlier reported, the Verkhovna Rada calls on parliaments of foreign states and international parliamentary organizations to condemn the aggressive policy of the Russian Federation towards Ukraine, including the latest wave of escalation of the conflict in Donbas.

On March 26, militants violated the ceasefire in the zone of ​​the Joint Forces Operation (JFO) four times, four Ukrainian military men were killed and two were wounded.