The sale of large state-owned enterprises could bring some UAH 12 billion (US$430 million) to the state budget. 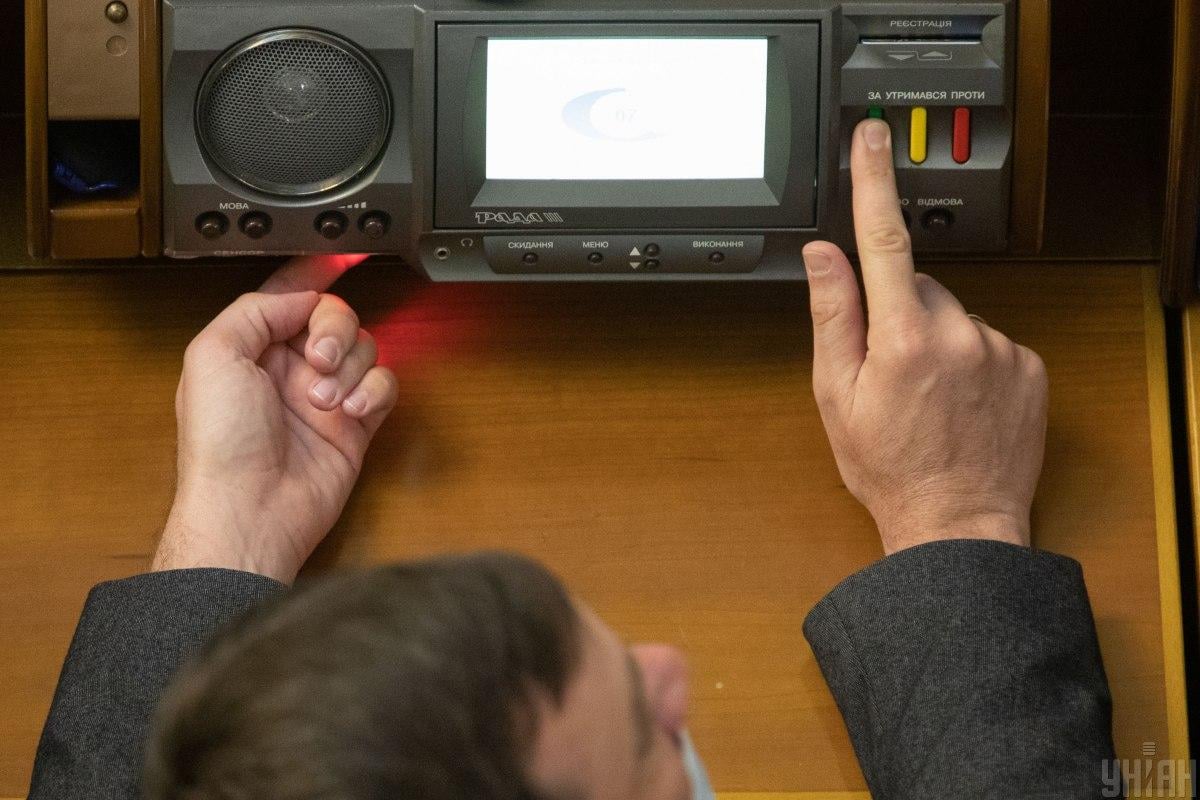 Earlier, the Ministry of for Development of Economy, Trade and Agriculture noted that the move would allow launching preparatory measures (such as holding auctions) before the actual sale of major SOEs, according to an UNIAN correspondent.

Also, the Ministry believes, this would bring as much as UAH 12 billion (US$430 million) to the stage budget, well as attract significant investment.

After quarantine restrictions were imposed in March 2020 to counter the spread of coronavirus, all preparations for the sale of major privatization objects were suspended. Previously, five to six such auctions had been scheduled to be held in 2020, but none ultimately took place.

In January 2020, the State Property Fund published a list of large-scale privatization objects set to be sold in 2020, which included 11 energy companies, as well as the United Mining and Chemical Company, Azovmash, Electrotiazhmash, Sumykhimprom, Odesa Portside Chemical plant, Oriana, President-Hotel , Indar, and Ukragroleasing.

On October 29, 2020, the Cabinet canceled the move to put part of state-owned enterprises for sale.

In late 2020, the Cabinet appealed to the Verkhovna Rada to unblock the privatization process.

The 2021state budget has laid down UAH 12 billion in privatization revenues, with the lion’s share of proceeds expected from the so-called “big privatization”.