The vessel has been moored in the port of Odesa. 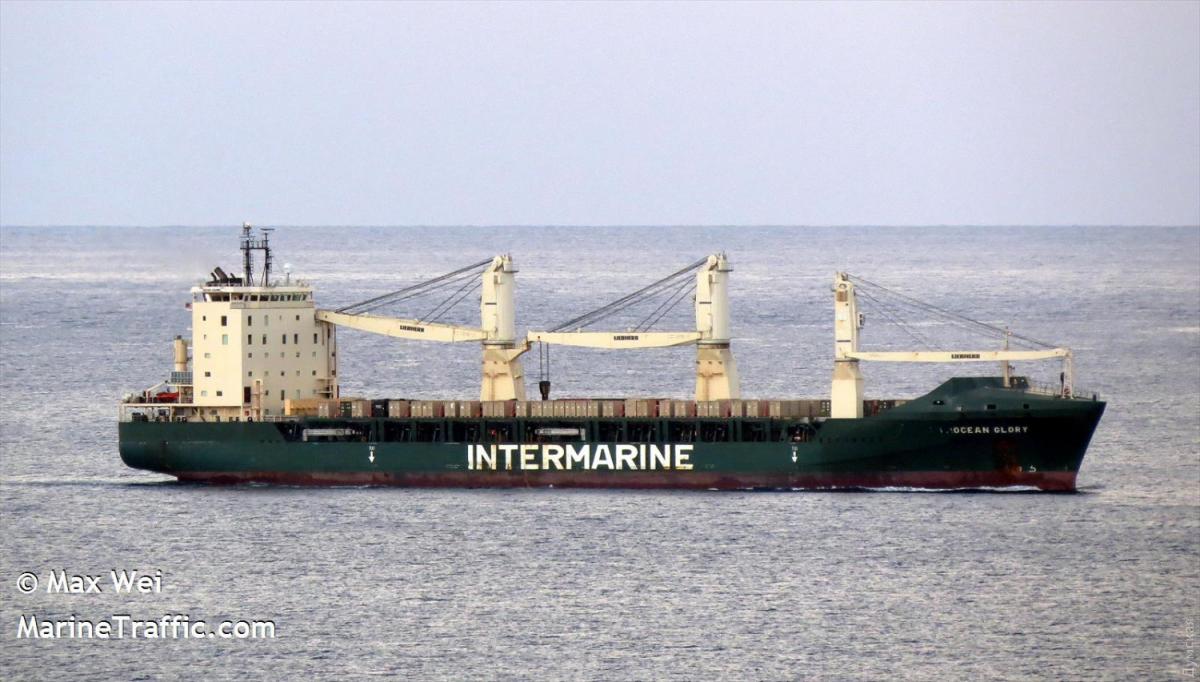 The Ocean Glory bulk carrier has reportedly delivered 350 tonnes of military equipment to Ukraine, according to Odesa media.

The U.S.-flagged vessel arrived on the evening of Wednesday, March 24, Dumskaya reported.

According to the newspaper, the bulk carrier has delivered 35 HMMWV military trucks for the Ukrainian Armed Forces to Ukraine.

The unloading of the equipment may last until Friday.

Just like the previous delivery, which took place in January 2021, the United States is transferring equipment under the Ukraine Security Assistance Initiative, mil.in.ua reports.

Armored Humvees have been handed over to the Land Forces of Ukraine’s Armed Forces.

With the launch of international support, the number of HMMWVs transferred from the U.S. exceeded hundreds. In addition to basic trucks, the Armed Forces of Ukraine also received armored modifications and medical ones.

The High Mobility Multipurpose Wheeled Vehicle (HMMWV, or Humvee) is a family of light, four-wheel drive, military trucks and utility vehicles produced by AM General, as per Wikipedia.