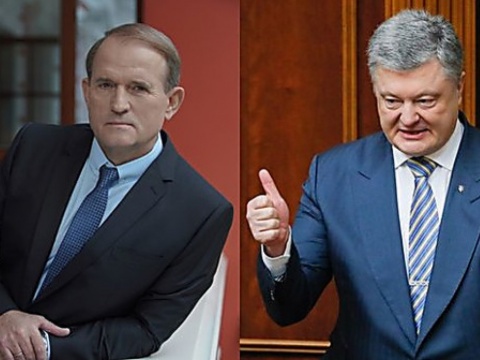 Medvedchuk stated this in an interview with BBC News Ukraine, the Ukrainian News Agency reports.

“I believe that Poroshenko will become president if early presidential elections are held within the next six months or year,” Medvedchuk said.

Besides, according to him, everyone has a chance and everything will depend on when the elections are held.

Medvedchuk also noted that Poroshenko was the president of Ukraine and a public favorite despite his significant negative approval rating.

According to Medvedchuk, he has not met with Poroshenko since he publicly criticized Poroshenko’s policy on peace and other issues.