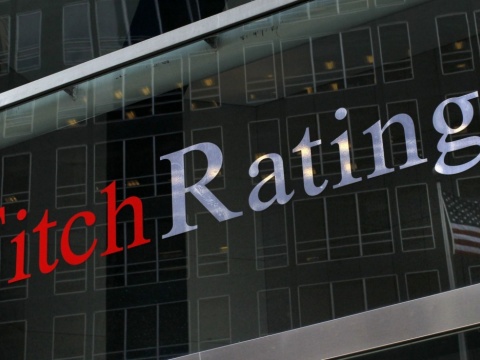 The Fitch international rating agency notes that there is a significant risk for the completion of the stand by program between Ukraine and the International Monetary Fund (IMF).

This is stated in the materials of the agency, Ukrainian News Agency reports.

With regard to Ukraine’s cooperation with the IMF, Fitch believes that there is a significant risk for the completion of the stand by program.

In particular, according to the agency, it will be problematic for the parliament to approve legislation on combating corruption and judicial reform.

According to the agency, the abolition of the December temporary gas price cap, another program requirement, is more realistic.

The agency emphasizes that the change in the last year of the head of the National Bank and a number of his deputies increased the risk of worsening the situation as a result of a softer monetary policy.

As Ukrainian News Agency earlier reported, the International Monetary Fund is waiting for proposals from Ukraine to continue negotiations.

In the period from December 21 to 23 and from January 11 to February 12, IMF specialists discussed with representatives of the Ukrainian authorities the progress in the implementation of measures and reforms, which are part of the government’s action program supported by the stand-by agreement, after which the IMF Resident Representative in Ukraine Goesta Ljungman said that more progress is needed in reforms in favor of completing the first revision of the program of cooperation with Ukraine.

The Ministry of Finance is not considering the scenario of non-implementation of the IMF program.