The first helicopter is expected to be ready by August 2021. 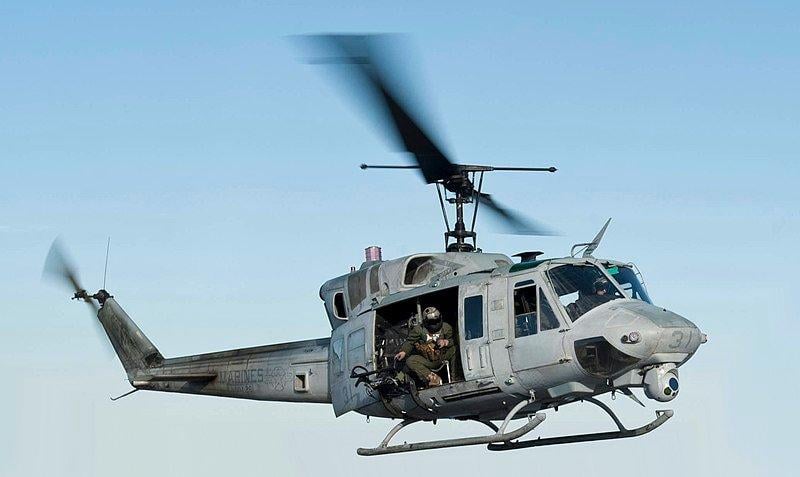 The Odesa-based Aviation Plant, which is part of state-run Ukroboronprom, will launch the assembly of Bell UH-1 Iroquois, a U.S. utility military helicopter, this year.

Ukroboronprom Director General Yuriy Husyev announced this while visiting the Odesa plant, according to an UNIAN correspondent.

“This year, we plan to launch the assembly of helicopters under a U.S. license at the Odesa Aviation Plant, which is part of state-run concern Ukroboronprom,” he said. “I gave this order to the enterprise’s management during my visit. In my opinion, this is more than a real task for the plant’s capacities. Therefore, the first helicopter should be assembled by the 30th anniversary of Ukraine’s Independence.”

According to him, at the beginning of the First World War, this plant, which was then called Anatra Aircraft Plant, was one of the most powerful aviation enterprises and built, in addition to foreign airplanes, aircraft of its own design.

“Just imagine: the plant’s production capacity in 1917 was up to 100 aircraft per month!” he said.

Husyev also noted that he was impressed by production standards at the enterprise and workers’ enthusiasm. 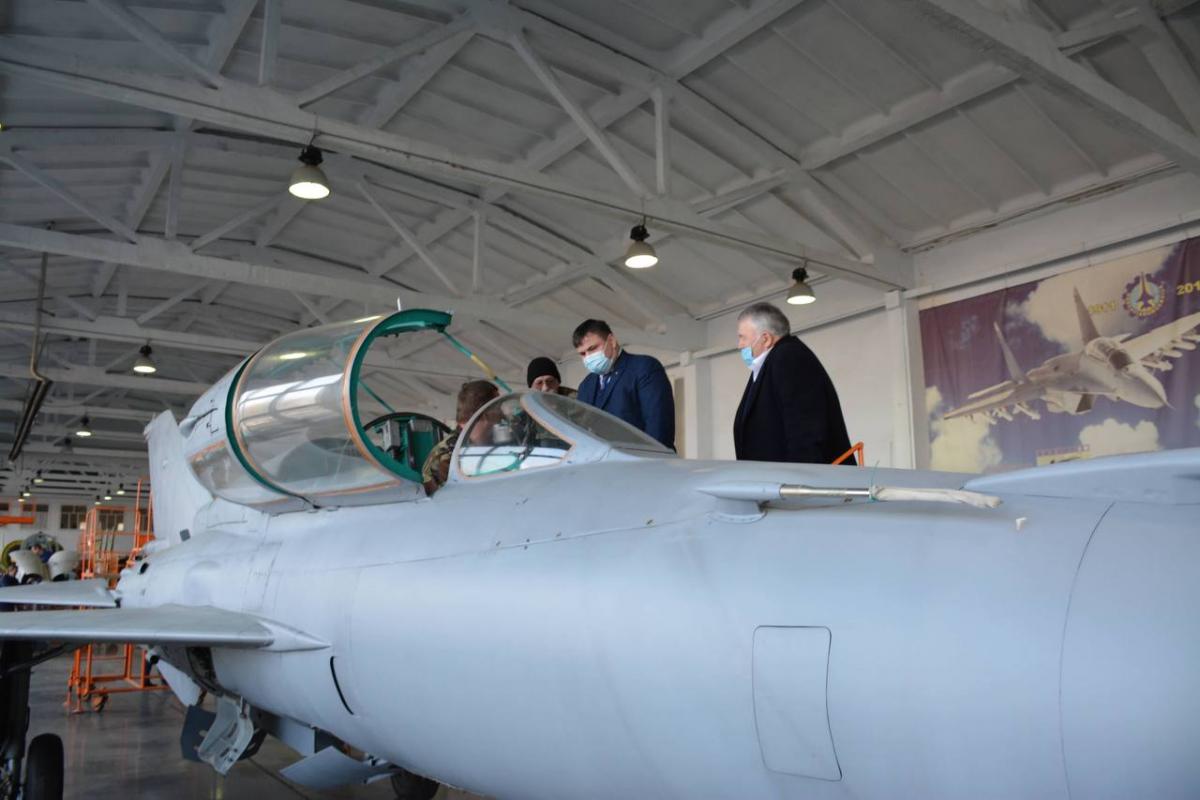