Forced Russian passportization affects about 400,000 Ukrainians in ORDLO, more than 2.5 mln in Crimea 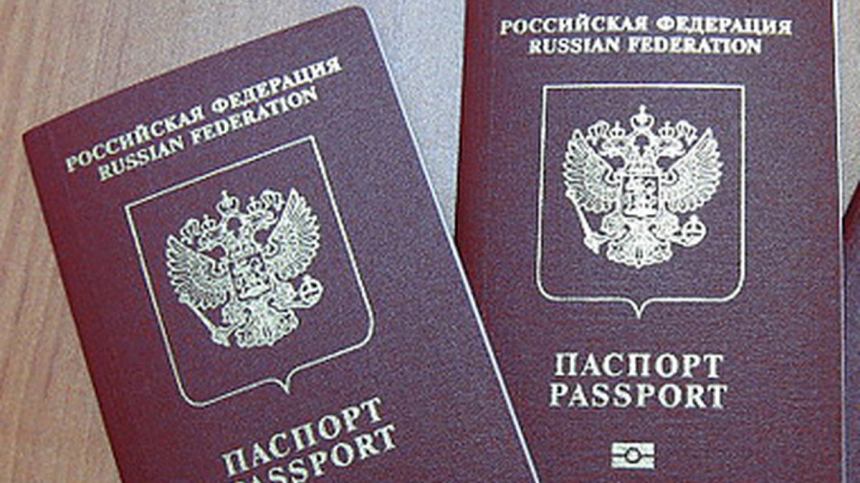 Forced passportization, which is carried out by the Russian occupation authorities in Crimea and certain areas of Donetsk and Luhansk regions, affected about 2.9 million Ukrainians, said Deputy Prime Minister and Minister for the Reintegration of the Temporarily Occupied Territories of Ukraine Oleksiy Reznikov.

“About 400,000 people underwent compulsory Russian passportization in the occupied regions of Donbas. In Crimea, compulsory passportization is total, it has affected about 2.5 million Ukrainian citizens,” the press center of the Permanent Mission of Ukraine to United Nations quoted Reznikov as saying on Facebook during a briefing for UN member states.

The minister also recalled that almost 14,000 Ukrainians had already died because of the Russian aggression, and more than 400,000 became participants in hostilities.

“About 3.5 million residents of Donetsk and Luhansk regions were forced to leave their homes due to the war and the occupation of part of Donbas,” the official added.