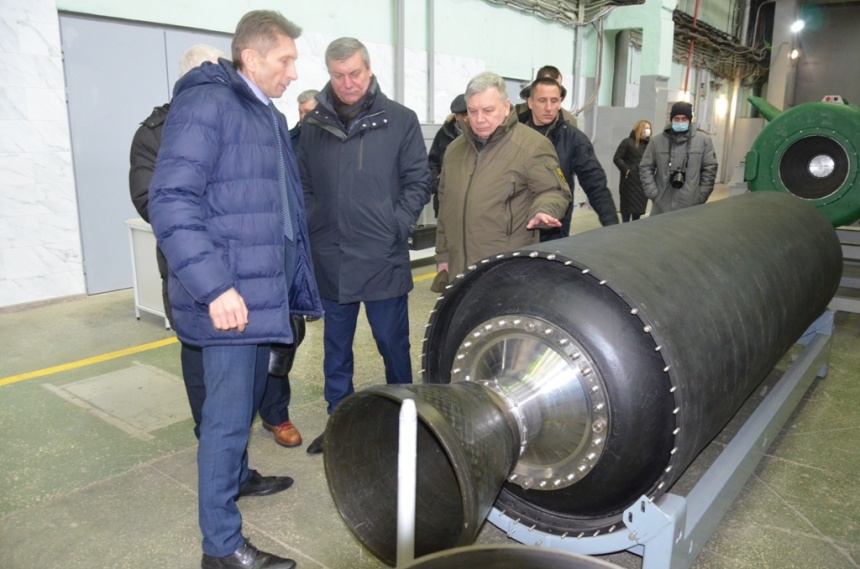 The Ukrainian Defense Ministry will finance the creation of the Sapsan missile system this year, the ministry’s press service has reported.

According to the report, the contract for the first research division of the Sapsan missile system is to be signed in 2021.

“In January, we visited our strategic enterprises of the domestic rocket and space industry in Dnipro – Pivdenmash and Pivdenne Design Bureau. After getting acquainted with promising developments in the field of missile and jet weapons for the Ukrainian Armed Forces, we stated our readiness to expand funding for the Ukrainian missile program. Now we are moving to concrete steps,” Defense Minister Andriy Taran said.

According to him, the issue concerns the drafting of the contract for the production of the first experimental battery of the missile system known as Sapsan or Hrim-2, which is being developed at the Pivdenne Design Bureau.

“Since the degree of readiness of the entire project has already exceeded 80%, we must take the last step and complete this work. The development of the domestic operational and tactical missile system from the Pivdenne Design Bureau has the highest priority, commensurate with the Neptune missile system,” Taran said.