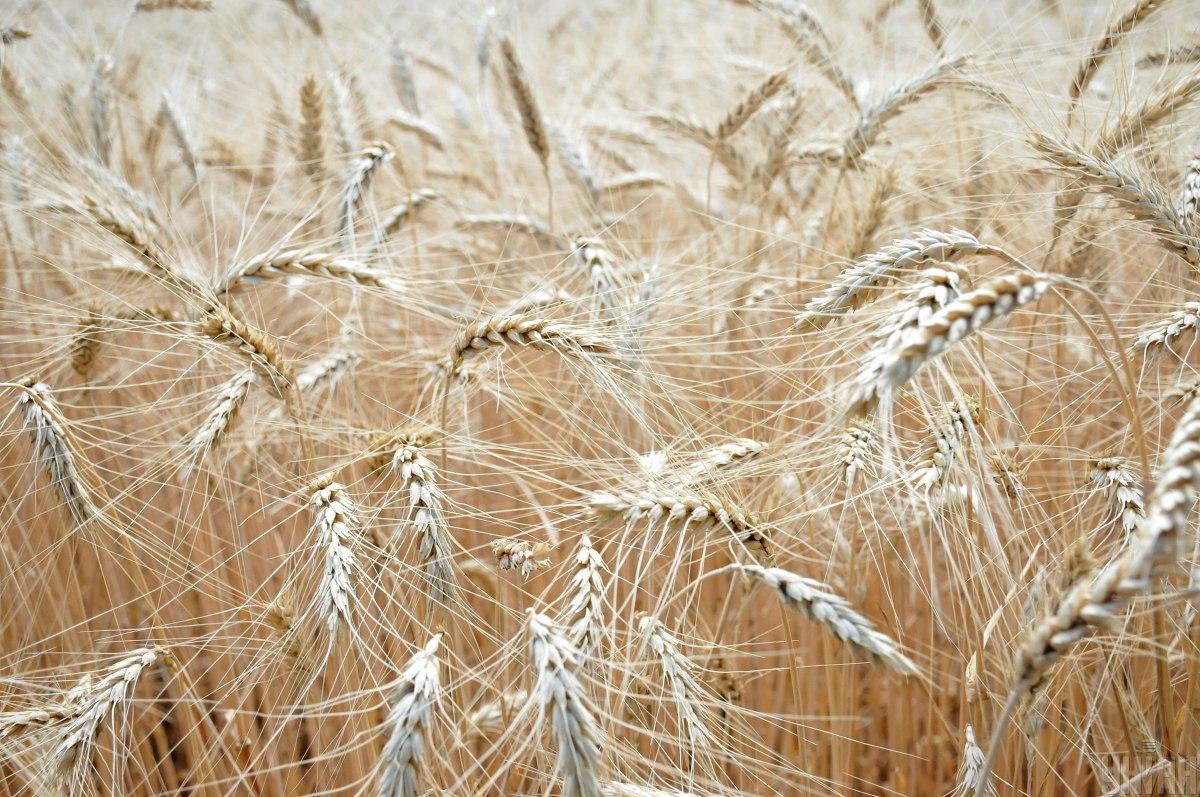 Ukraine annually sees US$2 billion in losses related to foreign exchange earnings due to “fraudsters” buying up grain for cash within Ukraine before exporting it and snatching solid foreign currency earnings, says Danylo Getmantsev, Head of the Verkhovna Rada Committee on Finance, Tax and Customs Policy, lawmaker with the ruling Servant of the People faction.

“These are the funds our economy is losing. This refers to [proceeds from] taxes that our medics fall short of, whereas criminals get wealthier. Unfortunately, major international grain traders are involved in committing such crimes,” Getmantsev wrote on Telegram on 17.

Getmantsev also reported on a working meeting that had been held in the office of Ukraine’s Prosecutor General.

“Criminal proceedings have been launched. Further investigation is underway. The [actions under the] international criminal scheme will be halted. The deputies with the Finance Committee will do their best to deshadow our economy’s agricultural sector,” he stressed.

Ukraine’s Finance Ministry of Finance and the State Tax Service spoke in favor of passing a draft law to reduce the VAT rate for farmers from 20% to 14%, since the move will affect the shadow schemes in the agricultural sector and the so-called tax minimization schemes in agri-exports.