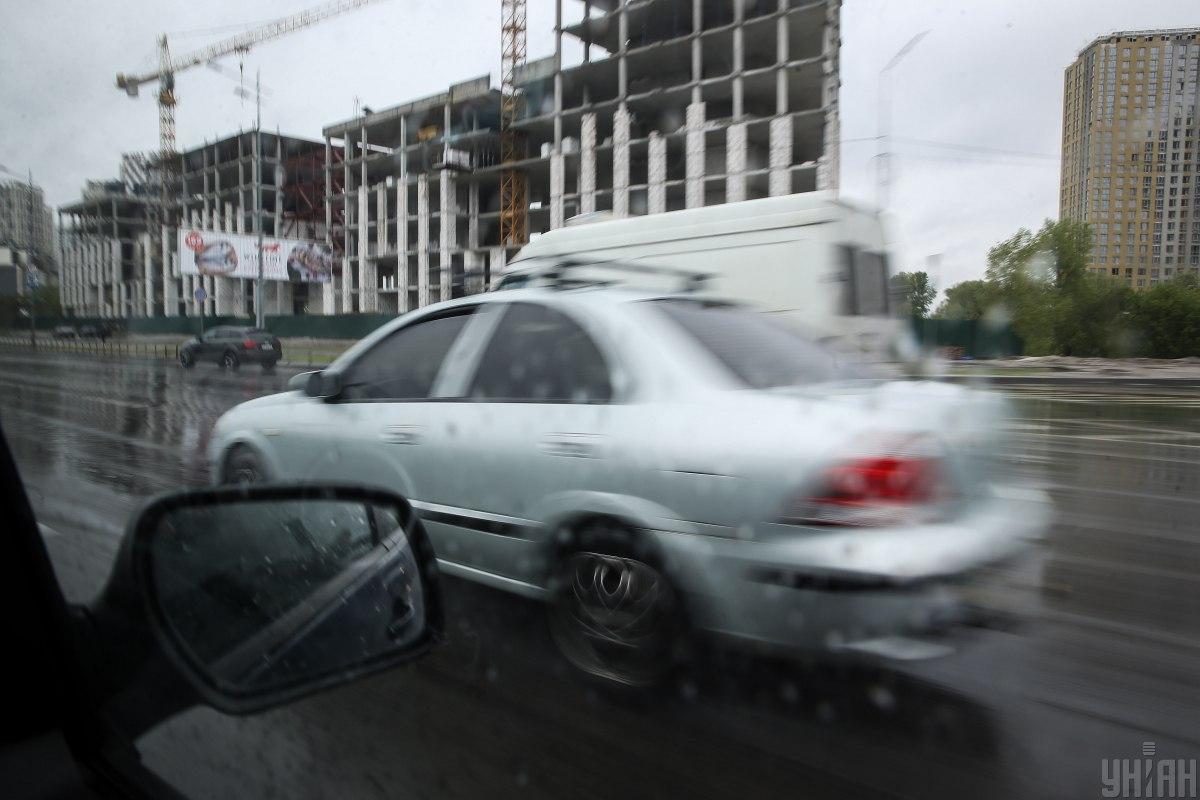 The Verkhovna Rada, Ukraine’s parliament, has tightened liability for traffic rules violations, including driving under influence (DUI), having passed bill No. 2695.

The document was backed by 325 MPs, an UNIAN correspondent reported on February 16.