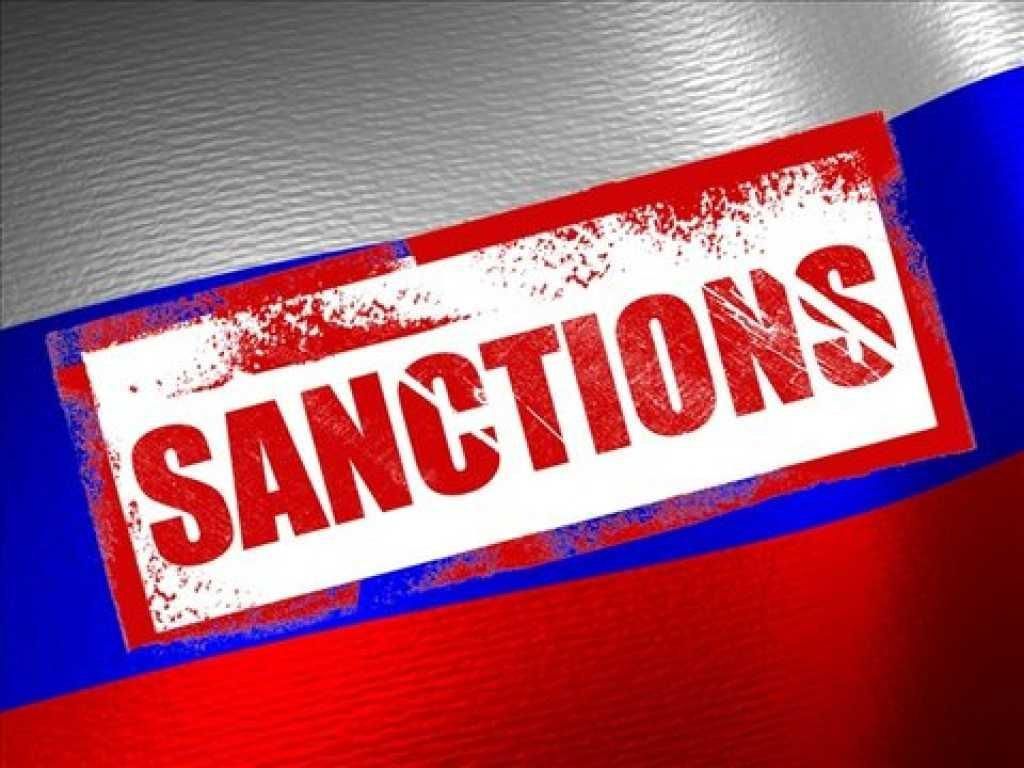 The Russian government has included more Ukrainian companies in the economic sanctions list.

Three companies and two subsidiaries from Odesa, two companies from Dnipro, as well as legal entities registered in Poltava and Panama were added to the existing list.