Putin: Russia is ready to turn off internet ‘in the event of a real threat’ 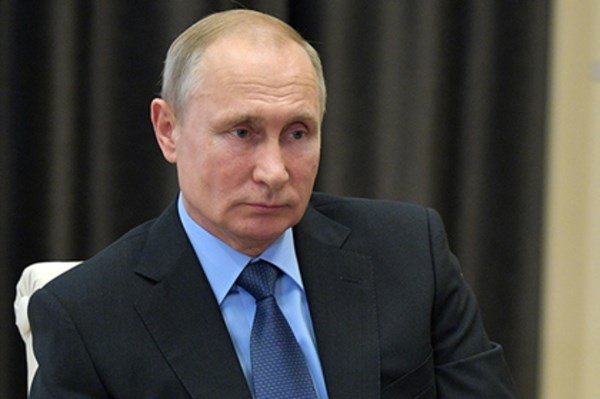 The Russian authorities do not plan to close foreign social networks and Internet platforms at the moment but will do so if there is a “real threat”, said Russian President Vladimir Putin at a meeting with the heads of the Russian media.

The Russian newspaper The Bell reports, citing participants of the meeting, that, the President acknowledged that blocking YouTube and other sites “will cause inconvenience” to Russians who actively use them.

According to Putin, because of that, the Kremlin has not yet established “the sovereign internet” or Runet,

At the same time, the President separately noted the need to create a domestic replacement for foreign Internet platforms and expressed confidence that Russian companies are capable of this.

At the beginning of the year, Gazprom Media Holding, headed by former Roskomnadzor head Aleksandr Jarov, announced that the company is working on YouTube and TikTok replacements.

According to sources of The Bell, Putin cited Yandex as an example, and also retold a recent conversation with Sberbank’s CEO Herman Gref, who said that Sberbank is working on a cloud platform. According to Gref, this platform is ahead of any cloud service available in the West.

Putin’s position on the Internet has been steadily tightening. Two years ago, at a similar meeting with journalists, Putin assured that the authorities do not intend to disconnect Russia from the world Internet, and the law on the sovereign internet was adopted only in case the West decides to disable Russia.

At the end of 2020, the State Duma gave the Russian media watchdog, Roskomnadzor, the right to block foreign Internet resources that “allow discrimination against Russian media.

The Internet, according to Putin, is an invention of the Western secret services. “They sit there, and hear, see and read what you say, and collect defense information,” Putin said in 2019.