The litigation contests the issue worth about UAH 7.16 billion (US$255.2 million). 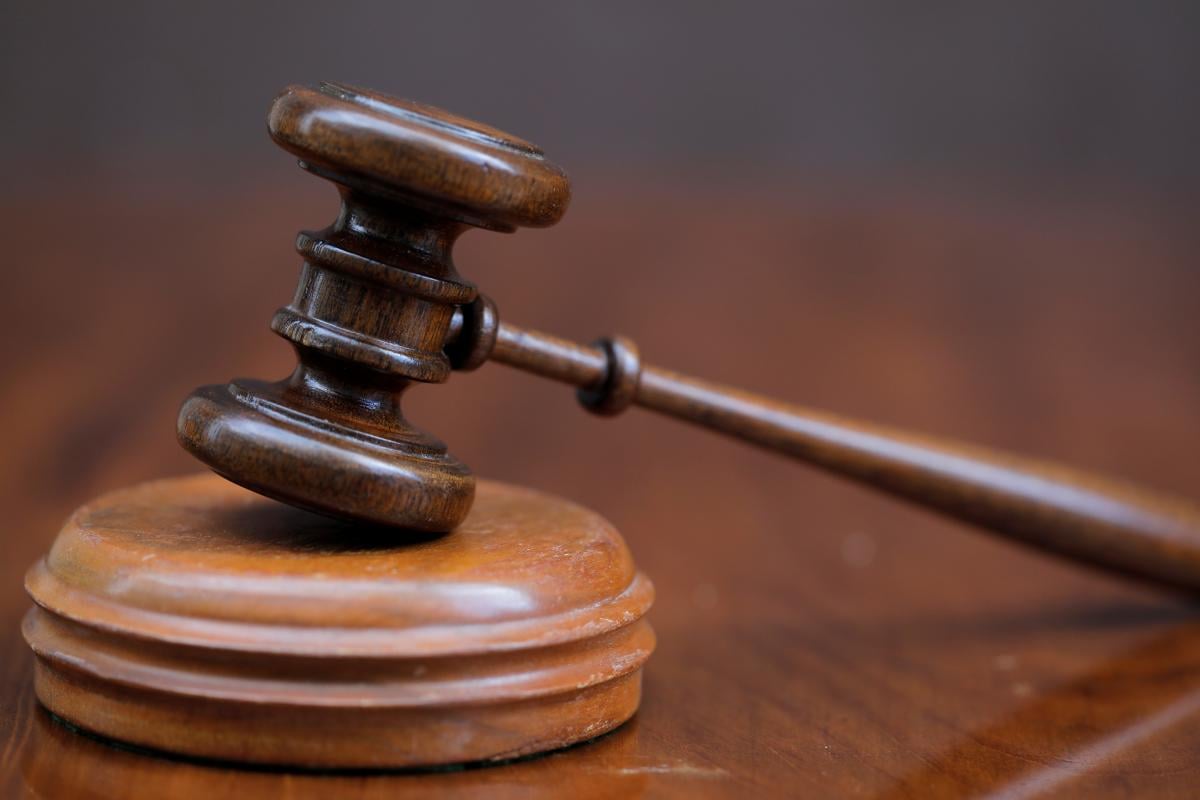 Kyiv’s District Administrative Court has ruled in favor of the Interdepartmental Commission on International Trade within the court proceedings related to the application of anti-dumping duties on imports of cement originating in Russia, Belarus, and Moldova.

That’s according to a statement by Ukraine’s Ministry for Development of Economy, Trade and Agriculture published on its website on January 15.

The proceedings were initiated based on the lawsuits lodged by the Belarusian manufacturer, Ukrainian importers and consumers of Belarusian and Moldovan cement, which were later combined into one juridical procedure.

The ministry noted the importance of the ruling since it proves legitimacy of the actions by the Economy Ministry and the Commission when conducting investigations into trade activities to protect domestic producers, including those in the cement industry.

“The positive ruling sends an additional signal to our producers, so that they could remember that the government is ready to help and support them amid unfair competition on the part of foreign manufacturers and exporters,” the press service quoted Minister for Development of Economy, Trade and Agriculture Ihor Petrashko as saying.

The minister added that the litigation is related to the issue worth about UAH 7.16 billion (US$255.2 million).

“The decision of the Commission contributed to the stabilization of the domestic market, giving an extra impetus to economic development. In particular, Ukrainian manufacturers got the opportunity to develop their businesses in a competitive environment, fill the market with their own products, as well as save and create new jobs,” he added.

In 2019, following the probe, the Interdepartmental Commission on International Trade decided to set final anti-dumping duties on imports of cement originated from Belarus, Moldova, and Russia into Ukraine at rates of 57.03%, 94.46%, and 114.95%, respectively for a five-year period with the possibility of extending the applied anti-dumping measures.