The Ukrainian government is working toward launching a free trade zone between the two countries from January 1, 2021. 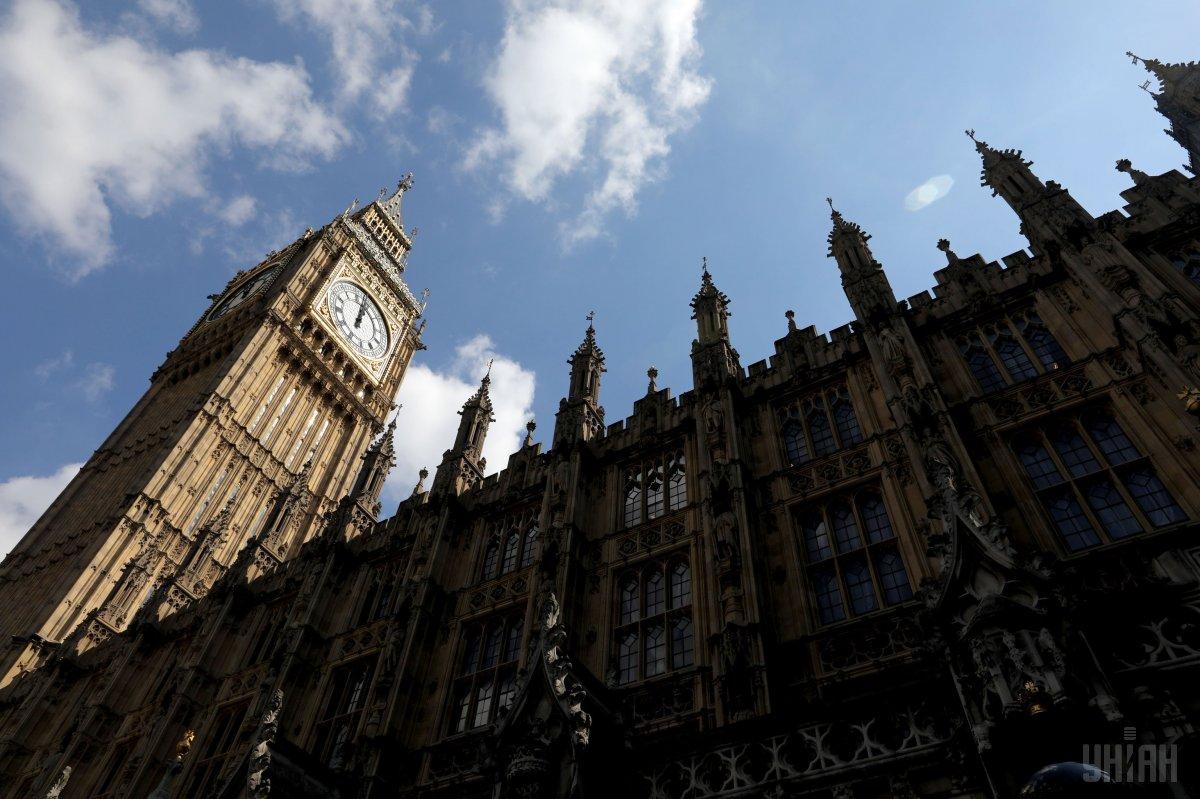 Ukraine and the United Kingdom have signed an agreement on developing bilateral trade and partnership during a round table on the development of relations between the two countries within the framework of the Political, Free Trade and Strategic Partnership Agreement signed in October.

That’s according to the press service of the Ministry for Development of Economy, Trade and Agriculture of Ukraine.

“The agreement signed between our countries will help improve the balance and structure of bilateral trade, and will open up new opportunities for the development of the Ukrainian-British partnership. Now the government of Ukraine is implementing a set of procedures necessary for the ratification of the agreement and the full application of the free trade zone between the two countries from January 1, 2021,” the report says, quoting Deputy Minister of Economy Taras Kachka as saying.

The parties also agreed to search for joint solutions in such issues as: logistics and transit, investment protection, strengthening bilateral trade cooperation, expanding business partnerships between Ukraine and the UK, attracting investment in agriculture, and the like.

The report says trade turnover between Ukraine and UK for the nine months of 2020 stood at more than $1 billion, of which the export of Ukrainian goods amounted to $452.1 million.