Masterminds behind the scheme had falsified paperwork on product origin. 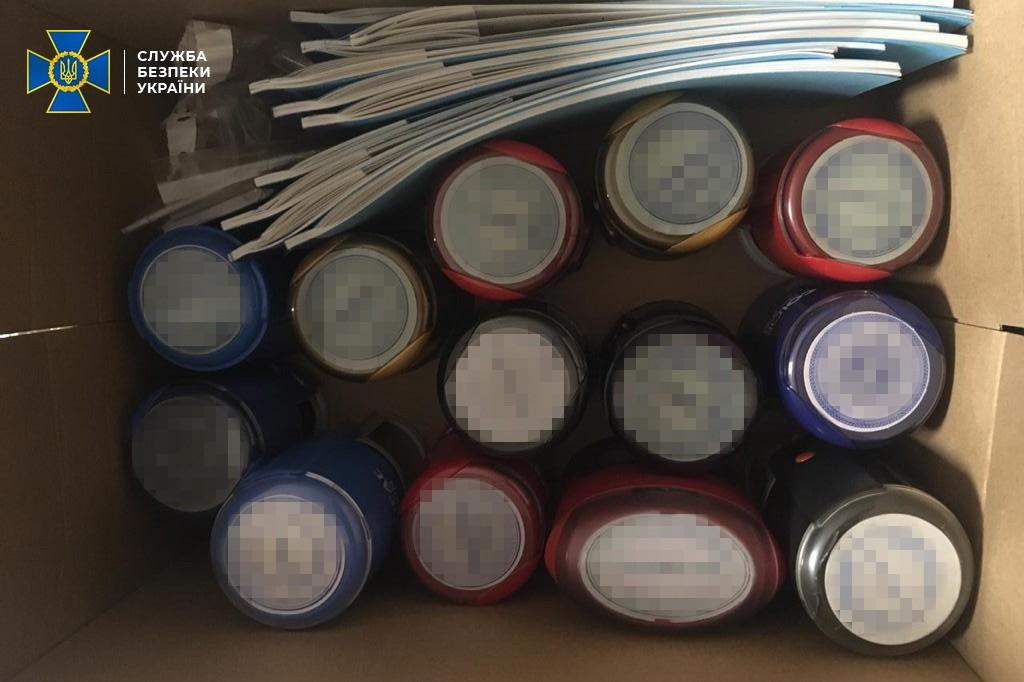 The SBU Security Service of Ukraine has blocked illegal coal supplies from the occupied Donbas that contributed to the financing of the “DPR” terrorist organization.

Coal batches had been supplied to Ukraine and the European Union, the security agency notes.

“Operatives and detectives with the special services established that the owner of Donetsk processing plants that are part of the Energoimpex group of companies had set up an illegal scheme. Having conspired with the ‘DPR’ leaders, his structures ‘helped’ their armed forces with the sorting and enrichment of coal extracted at the ‘nationalized’ mines,” the SBU said on its website.

According to the investigation, the culprits falsified paperwork on the coal origin. After that, coal was “officially” supplied through the territory of the Russian Federation and sold in Ukraine and some EU countries. Most of the funds received went to the “DPR budget” and material support for illegal armed groups.

The SBU has conducted a number of raids within the criminal case.