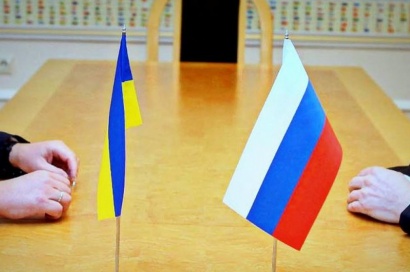 Russia has extended the ban on the import of certain categories of agricultural products, raw materials and foodstuffs from countries that have decided to impose economic sanctions against Russian legal entities and individuals, including from Ukraine, until 2022.

This is stated in the decree of the President of Russia, No. 730, of November 21, Ukrainian News Agency reports.

At that, the import into the territory of Russia of certain types of agricultural products, raw materials and foodstuffs is allowed when carrying out transit international road transportation and transit international rail transportation to third countries, provided that they are tracked using a control system based on the GLONASS technology of the global navigation satellite system.

The decree comes into force on the day of its signing.

As Ukrainian News Agency earlier reported, on June 24, 2019, Russia extended this ban until 2021.

For the first time, Russia imposed the ban on August 6, 2014 in response to sanctions from a number of countries, in particular the EU countries, the United States and Ukraine.