Petition for Sytnyk’s dismissal gets over 27,000 signatures, has votes cut down, ends up in archive 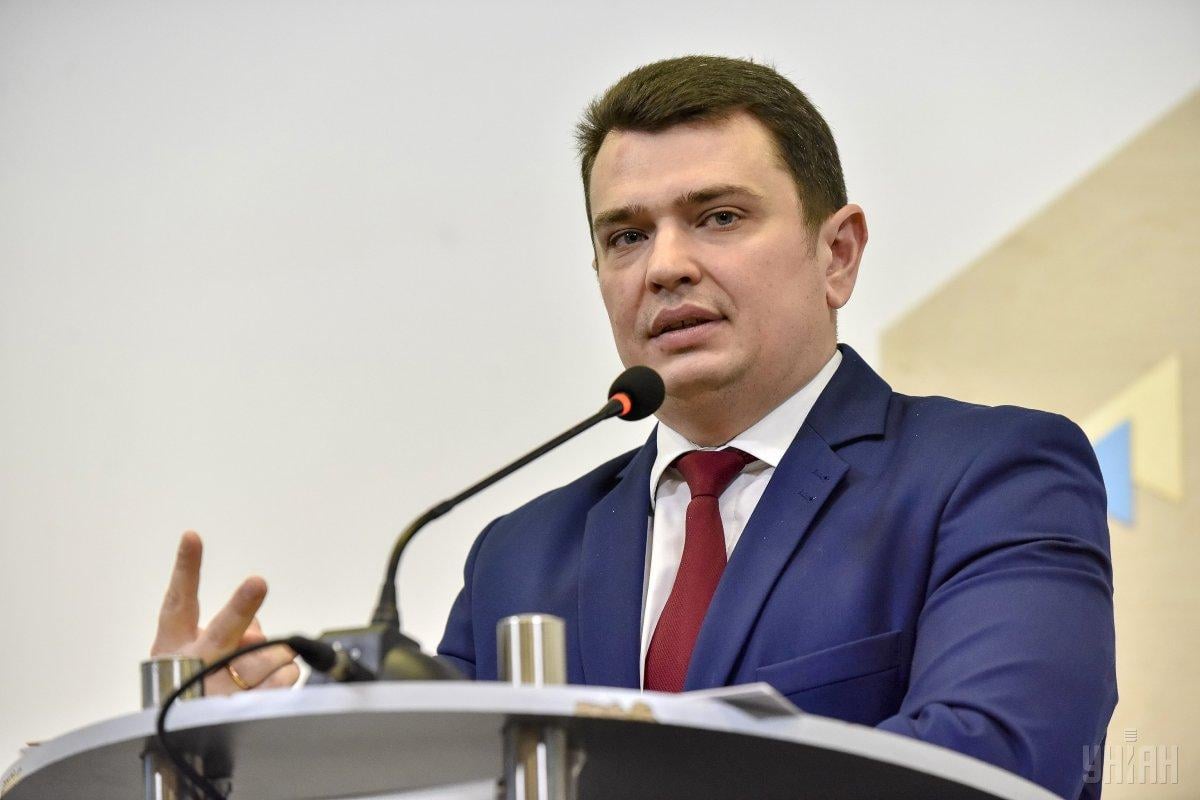 This is a petition on the President’s website No.22 / 103760-er titled “Dismiss Sytnyk, Director of the National Anti-Corruption Bureau of Ukraine.” As the period for signature collection expired, 27,245 votes had been registered of those who had signed the petition. This is enough for the President of Ukraine to consider the petition in accordance with the existing legislation (a petition is considered by President if it has received 25,000 signatures). However, only 15,009 votes were counted, that’s, only about half.

Earlier, media had already reported on manipulations by the Department for Citizens’ Appeals of the President’s Office with the enrollment of signatures under a petition for the resignation of NABU Director Artem Sytnyk. On October 29, there were 14,528 votes on the signature counter in support of the petition. But on October 30, there was 900 votes fewer.

It is known that Anna Kilevaya, head of the Department for Citizens’ Appeals, is responsible for addressing petitions at the President’s Office. In accordance with Article 24 of Law of Ukraine “On Citizens ‘Appeals”, officials responsible of violating the legislation on citizens’ appeals shall bear civil, administrative or criminal liability provided by Ukrainian legislation.