In Kryvyi Rih, a man attacked passers-by with a knife, killing 2 and wounding 8 others

An 8-year-old boy was among the victims. 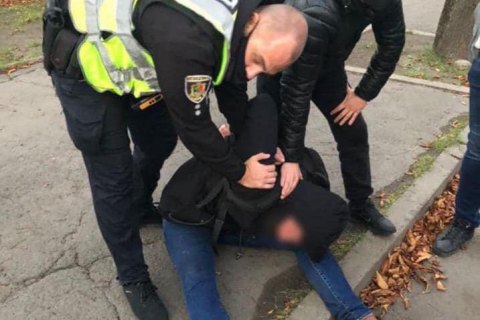 In Kryvyi Rih, a man attacked passers-by with a knife and killed two people. Another 8 were injured.

This was reported by the press service of the National Police – Kryvyi Rih Police Department .

“On November 7, at about 3:20 p.m., police received a report of an unknown man who attacked people with a knife on the street in the Metallurgical District. taken to hospital, “the statement said.

The National Police added that an 8-year-old boy was among the victims.

The malefactor was detained. He turned out to be a 37-year-old local resident.