Instead of fighting corruption, the government of President Volodymyr Zelensky is covering up corruption deputies 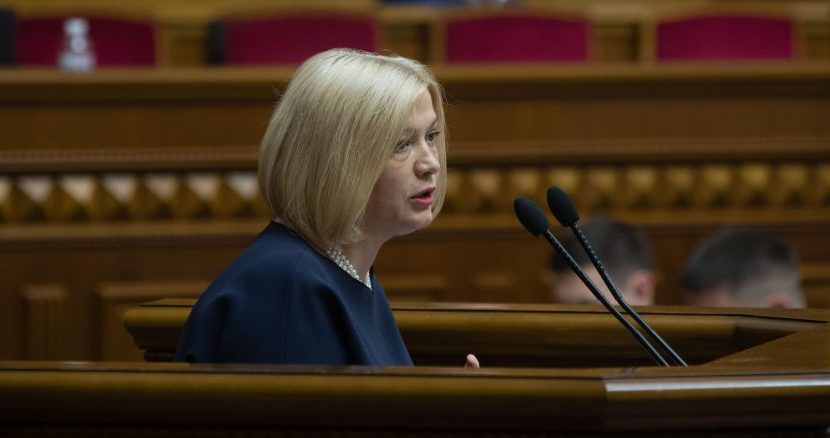 Instead of fighting corruption, the government of President Volodymyr Zelensky is covering up suspected deputies from the Servants of Corruption. Iryna Herashchenko, co-chair of the European Solidarity faction, said this during a parliamentary session.

“A deputy who took a bribe is now sitting among the “Servants of the People” and even the bracelet was removed from him. We think that he will be compensated for “moral stress” with “buns” during the fight against corruption named after Zelensky, ”the MP stressed.

Gerashchenko stated that the European Solidarity faction turned to the NAPC to get information from which sources Zelensky’s poll was funded on election day.

”Our faction is formally requesting the National Agency for the Prevention of Corruption to provide official information on how Zelensky’s poll was conducted, which cost either 30 or 100 million hryvnias of Ukrainian taxpayers.

We see that on the second day after this poll, as Bohdan says, and this is a friend of Zelensky – with the participation of Zelensky, the Constitutional Court decided to cancel the fight against corruption “- said Gerashchenko.