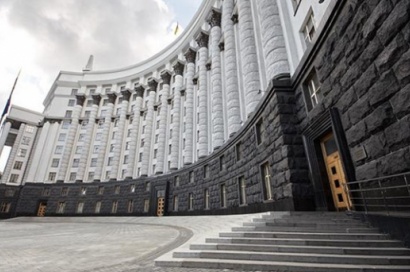 The Cabinet of Ministers has approved the draft decrees of President Volodymyr Zelenskyy on the dismissal of the chairmen of the Regional State Administrations of Odesa – Maksym Kutsyi, Ivano-Frankivsk – Vitalii Fedoriv, and Sumy – Roman Hryschenko, due to unsatisfactory performance.

The relevant draft decrees were approved at a meeting of the Cabinet of Ministers on Wednesday, Ukrainian News Agency reports.

Prime Minister Denys Shmyhal noted that the decisions also concern the efficiency of the work of the heads of regional state administrations.

At the end of October, commenting on the elections, the chairman of the Servant of the People party, the first deputy chairman of the faction in the Verkhovna Rada, Oleksandr Kornienko, predicted that a number of heads of regional state administrations would be replaced in the near future, but he argued that this would not be due to the party’s low score in local elections in their region, but because of the low performance indicators of their work for the year.