“About 5.6 million Ukrainians are not on the tax map of Ukraine,” – Lyubchenko

Officially, in 2019, 30% of the total population did not receive income. 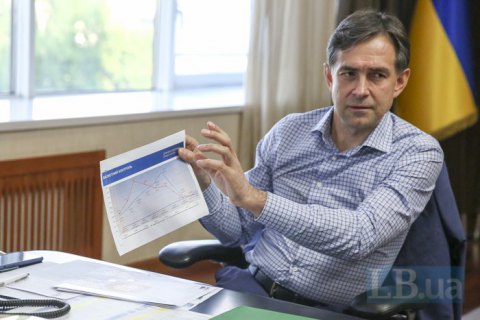 About 5.6 million Ukrainians are not on the tax map of Ukraine.

This was stated by the head of the State Tax Service Oleksiy Lyubchenko in an interview with Interfax-Ukraine .

“For a long time, the Tax Service of Ukraine has not seen 5.6 million citizens from the economically active population on the tax map,” he said.

The State Register of Individuals contains information on 44.1 million people, excluding the territory of the Environmental Protection Agency – 37.6 million.

According to him, officially in 2019, 13.4 million economically active citizens, or 30% of the total population, did not receive income (including students, the disabled, housewives, etc.).

Earlier in an interview with LB.ua Lyubchenko said that payroll taxes can be reduced by a quarter .