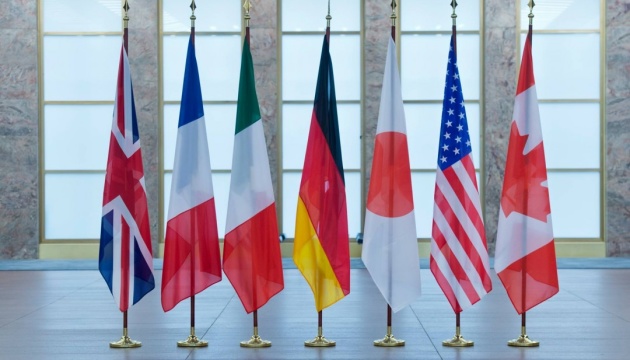 In the view of G7 Ambassadors’ Support Group for Ukraine, the achievement of the rule of law and the fight against corruption are the most important reforms Ukraine needs.

As the Ambassador noted, international partners are actively helping Ukraine to elaborate the necessary bills. “The most important thing is to create the right legal framework. Since the current wave of reforms began in Ukraine, many laws have been passed. In this process, we help Ukraine mostly in the careful elaboration of bills and in amending existing laws in accordance with international standards. But it is important that the main role is played by Ukraine, i.e. the parliament, the government, the authorities are the main players. We only help to create the backbone of bills as an auxiliary force,” the diplomat said.

G7 consists of the United States, Canada, Japan, Italy, the United Kingdom, France, and Italy. G7 Ambassadors’ Support Group for Ukraine was formed in 2015 and has been meeting regularly to discuss pressing issues since then.