“Business of esteemed people” has withdrawn more than $ 22 billion from Ukraine in three years, – the head of the State Tax Service

10 billion out of 22.4 billion dollars are dividends. 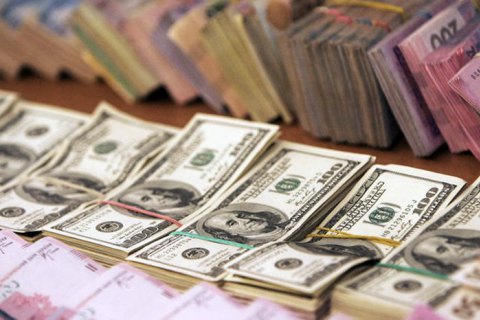 The Business of Dear People has withdrawn $ 22.4 billion from Ukraine in three years. At the same time, $ 5 billion was exported to Cyprus, $ 4 billion to the Netherlands, $ 3 billion to the United Kingdom, and $ 2 billion to Germany.

This was announced in an interview with Interfax-Ukraine by the head of the State Tax Service Oleksiy Lyubchenko.

“We recently hosted a conference on the implementation of the BEPS plan . We invited our colleagues from the relevant authorities in Germany, the Netherlands, the United Kingdom, Cyprus, Switzerland, Austria, the United States – the countries where our esteemed people have withdrawn the most money. brought out $ 22 billion. This topic deserves attention. Also almost $ 90 billion a year of controlled operations, “- said Lyubchenko.

According to the head of the department, the transfer pricing mechanism (TCU) will allow to leave $ 30-40 billion in profits in the country.

“My position is to create conditions when the country will rest a bit from unfair play,” Lyubchenko said.