All Derkach’s statements are political manipulation with aim of interfering in U.S. presidential election – Kononenko 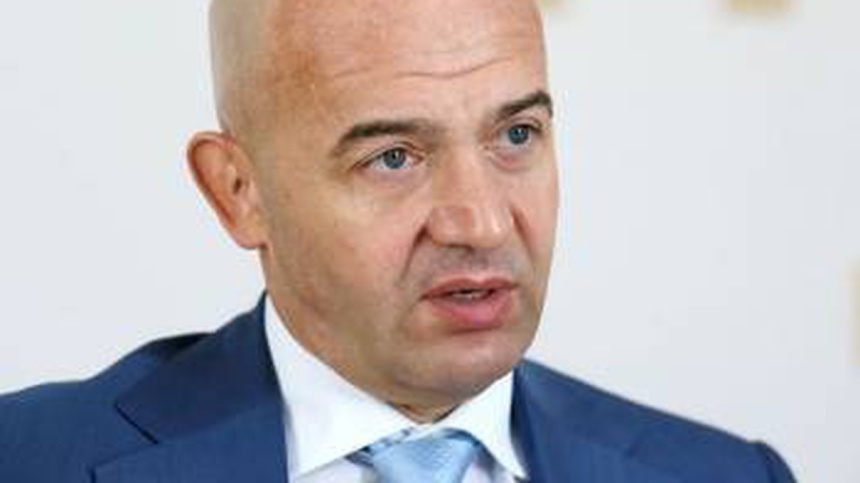 “All of Derkach’s statements, which were made exactly a few months before the U.S. presidential elections, are purely political manipulation, which has a specific goal to influence the United States election process,” Kononenko wrote on Facebook on Thursday, commenting on Derkach’s press conference in Kyiv on September 16.

“Why is Derkach, together with the Russians, meddling in the U.S. presidential elections? I hope we will soon find out about this. Now the main problem is that his actions harm Ukraine. Seven former U.S. ambassadors to Ukraine have already declared that this is bad for relations between the two countries. During a war and a pandemic, all of this is definitely not needed for Ukraine,” hes said.

As reported, on September 16, Derkach in Kyiv gave a press conference, at which he announced the exposure of the scheme with the withdrawal of funds from the CHP in Chernihiv, Sumy and Cherkasy, and Darnytska CHP in Kyiv, which was helped to reveal former head of the security department of the Tekhnova company owned by Anatoliy Shkribliak Vitaliy Mykhailiuk.