As I wrote in a previous blog, it was almost impossible to dismantle Lenin’s monuments in the Bolgrad district of Odessa region due to sabotage by all branches of government, but after several appeals to the prosecutor’s office, a criminal case under Article 436-1 was opened and changes began.

Vadym Pozdnyakov , Chairman of the NGO “Dawn” and the initiative “Decommunization.Ukraine” 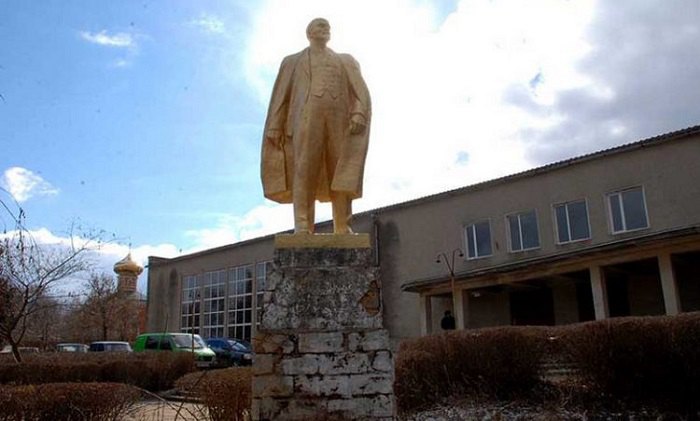 This prompted local authorities to quickly dismantle monuments in the villages of Vynohradivka and Pervomaiske.

But in the village of Zaliznychne decided to approach creatively to address this issue. At the session of the village council it was decided to turn the monument to Lenin into a monument to a Bulgarian immigrant. Eventually, masters from a nearby village conducted one of the most creative decommunizations in the country. 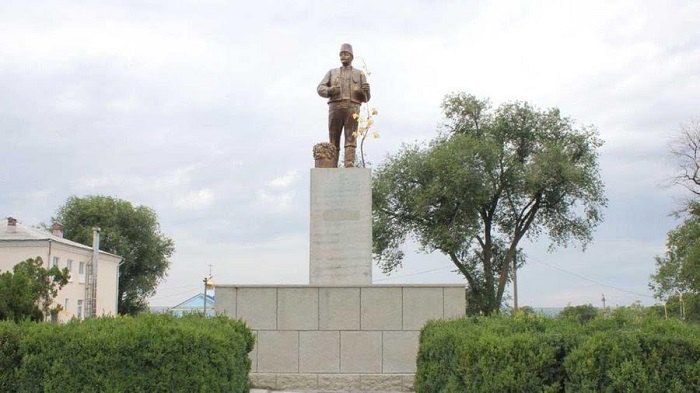 But in the village of Kholmske, Artsyz district, over the past few years, a monument to Karl Marx has become a Christ Botev and a monument to no one.

Less creative neighbors decided that it would be enough to replace the plate and thus Karl Marx became Hristo Botev, and within a year the plate was removed. And if the norm of the law was fulfilled in the Railway, then in the near future they will have to either dismantle or really remake the bust of Hristo Botev. 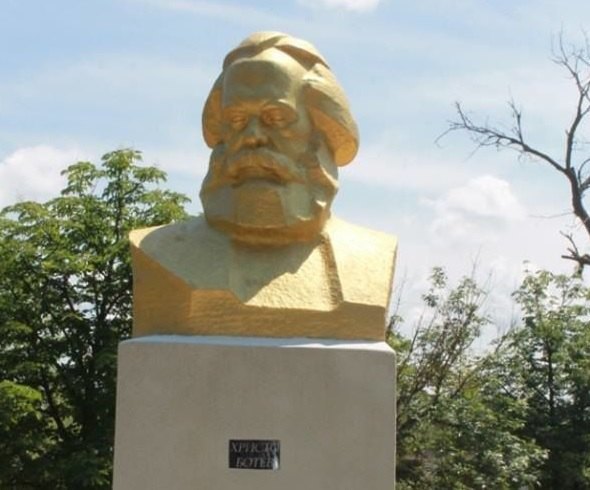 We will send new appeals to the police and the prosecutor’s office in the near future.

However, Marx is not the only one. There are still up to two dozen objects left in the Odesa region that need to be dismantled within the law, namely:

3) Monument to the “Fighters for Soviet Power” on Kulikovo Field

4) A panel with five Odessa Bolsheviks at 53 Mechnikova Street

6) Memorial plaque to Dmitry Medvedev on Jewish Street 4-a

7) Memorial plaque in honor of the killed 17 Komsomol members and communists on the street. Preobrazhenskaya, 44

9) Memorial plaque in honor of the People’s Commissar on Primorsky Boulevard, 9

12) Sickle-hammers on 2 stelae near the Opera House.

14) Sickle and hammer on the facade of the building at st. Kuznechna, 48

2) Monument to the Chekists – with. Fountain

5) Monument to Lenin – with. Kalcheva

During the calendar year, we plan to complete the cleaning of the region by the end.